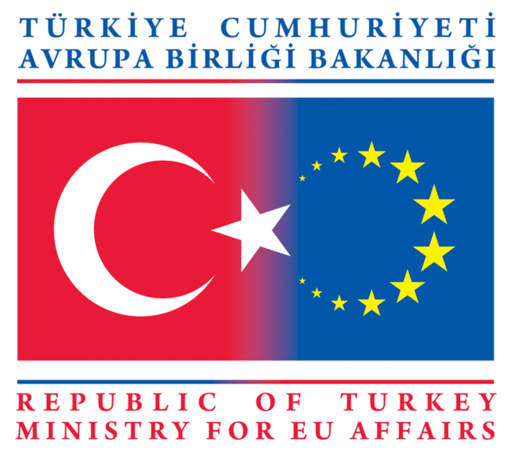 Turkey, with massive financial support from the European Union, will help with the refugee crisis.

Refugees have been making dangerous journeys across the Mediterranean Sea to Greece from Turkey, which is causing chaos in the European Union.

The €3 billion would be used to help secure Turkish boarders and better control the flow of refugees.

European Union leaders negotiated with Turkey overnight Thursday to give more money to the Turkish capital of Ankara.

The term ‘political bribery’ has been used to describe Turkey’s offer. Turkey has been in negotiations for ten years to join the European Union.

Robert Austin, an associate professor at Munk School of Global Affairs at the University of Toronto, said there is no reason to think Turkey has their sights set on EU membership.

“To think about Turkey ever being a member of the European Union is looking kind of ridiculous. It’s so far off the table now from both sides’ perspective,” Austin said.

“Turkey has drifted so far from some of the key European values that the idea of reenergizing the talks to me, doesn’t make any sense,” Austin said, “there has got to be major changes in how Turkey conducts it’s domestic political life before the EU could even seriously consider reenergizing the [Membership] talks.”

German Chancellor Angela Markel has previously mentioned the need to extend funds to help other countries provide care and secure boarders for refugees.

On Friday afternoon a deal was reached to assist Turkey in strengthening its boarders and the EU agreed to Turkeys demands.

“In future we have to be stronger in burden sharing if we consider the fact that they [Turkey] have been virtually left alone in the past. If we say Turkey has indeed spent €7 billion over the past few years, then in turn, that would mean the EU should also shoulder a comparable sum,” Markel said at the close of the summit in Brussels Thursday.

The tensions within the EU are high as some countries are taking drastic measures to keep people out.

Hungary has already fenced off its boarder to Serbia, and early Friday announced they would seal off access to Croatia.