Trudeau to live at Rideau Cottage, 24 Sussex under repair 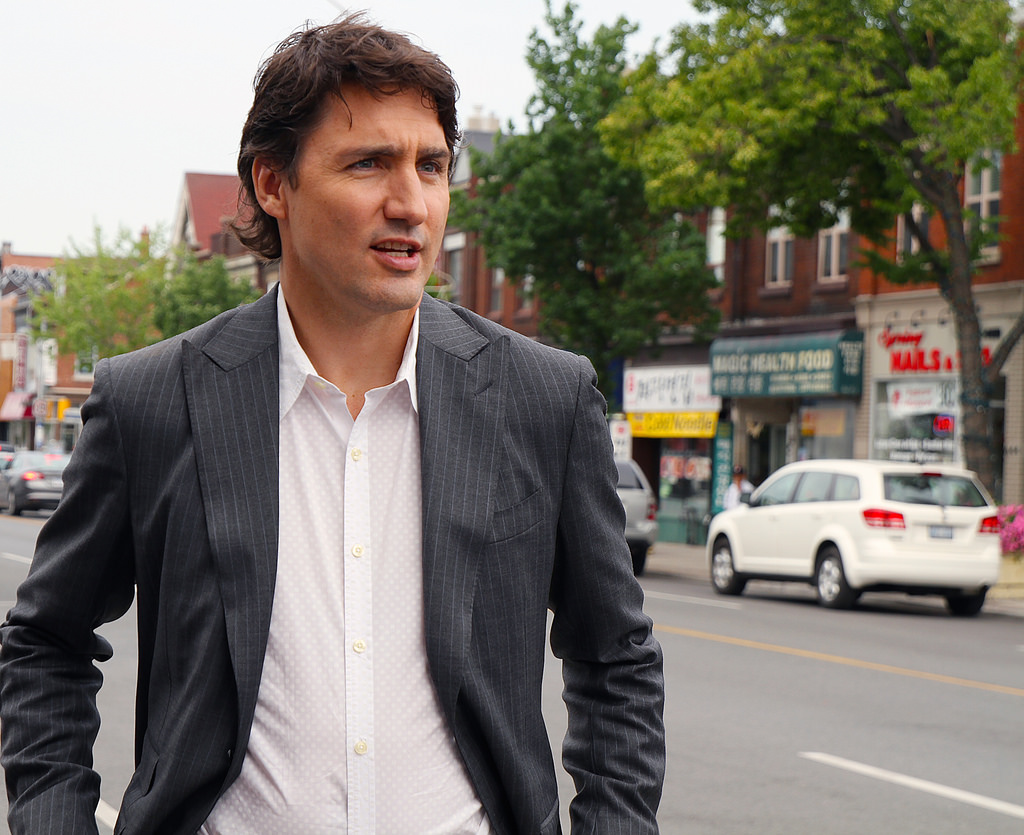 The Ottawa residence that has housed every Canadian prime minister since 1951, 24 Sussex Dr., will not be the home of the prime minister-designate Justin Trudeau any time soon.

A statement released by the Liberal party Monday said that instead of moving in to the crumbling, nearly 150-year-old home, Trudeau and his young family will be settling in to the 931-square metre, 22-room Rideau Cottage.

Why? Because 24 Sussex Dr. is in terrible condition.

A 2008 report from the Auditor General’s office stated that 24 Sussex was in need of some major upgrades, estimating the repairs would cost somewhere around $10 million, the CBC reported. Rideau Cottage, which was last renovated in 2013, is in much better shape than its prime minister-sheltering counterpart.

According to the report, the house needed significant upgrades to the plumbing, air conditioning, windows and electrical system. The report also noted that these renovations could have taken anywhere from 12-15 months of construction, meaning the prime minister would have to find somewhere else to live.

“It’s important to maintain historic buildings and it’s actually, at this point, become an historic building,” said Barbara Uteck, former secretary to the governor general. “Because of the fact that so many prime ministers have lived there . . . It’s become kind of an iconic house for Canada.”

Customarily, secretaries to the governor general reside at Rideau Cottage.

Uteck said it’s important to not let a place, like 24 Sussex, with that much historical significance just “fall apart.”

Asbestos and leaky roof at 24 Sussex

“I don’t think it’s appropriate for a family to live in a place that’s got asbestos and leaky roofs and windows,” she said.

24 Sussex has not been renovated in nearly 60 years and Trudeau is not the first to complain about its shortcomings.

According to a book published by Stephen Harper’s former aide Bruce Carson, former prime minister Paul Martin would often lament the home for being “cold and drafty.”

Carson also said that the National Capital Commission wanted the Harper family to delay their move-in to the home after the 2006 election because of these issues, to which Harper reportedly said, “The Martins were a lot older than his family, and if it got cold, his family would wear sweaters,” the Globe and Mail reported.

“24 Sussex is a dump,” Charlotte Grey, a Canadian historian and author, said in an email to Humber News on Tuesday. “It is a relief that the new prime minister is not so obsessed by optics that he is trying to make political capital out of delaying renovations.”

Rideau Cottage is a short two minute, 180-metre walk from 24 Sussex. The cottage is located on the Rideau Hall grounds, where the Governor General resides. It is a two-storey building and was constructed in 1867.

The Trudeaus’ stint will mark the first time that a prime minister will live on the property.