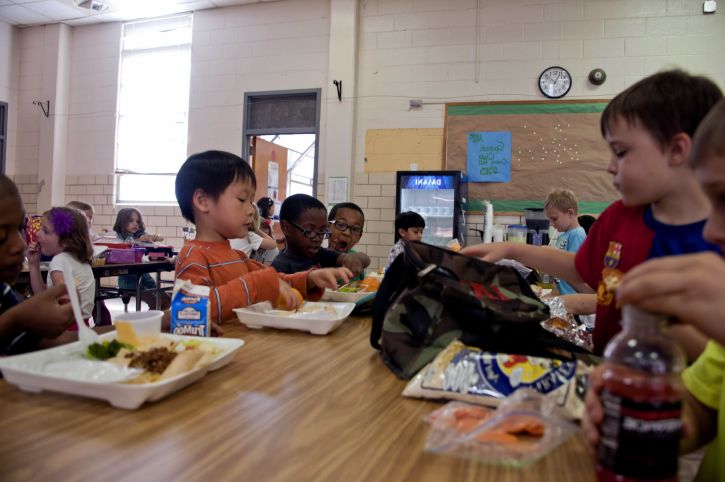 As the city of Toronto prepares to unveil its poverty reduction strategy, the Children’s Aid Society of Toronto released a report Tuesday detailing the high rate of poverty in Canada’s largest city.

According to the report, which was released Tuesday morning, 29 per cent of Toronto children aged 0-17 live in poverty. This number has been virtually unchanged since 2007.

“The overall story is that we haven’t really made any kind of significant progress in reducing the number of children living in situations of poverty in the city,” said Michael Polanyi, who works for the Children’s Aid Society of Toronto.

At the provincial and city level, Polanyi said that there are strategies in place to combat the issue.

The province has implemented a child benefit, which is paid to lower-income families, while the city has been offering free access to recreational programs for low-income children and have invested funding to a number of different shelters, Polanyi said.

Despite seemingly moving in the right direction, Polanyi said it wasn’t enough.

“We’re hoping and expecting them to invest an additional $25 million or more in the 2016 budget.”

While children are the most at-risk of experiencing poverty in the city, Toronto still has the highest percentage of total population living on low incomes among large cities in Canada at 22.6 per cent, according to the report.

Polanyi said there are a few reasons that this is happening.

“Toronto is an extremely diverse city and it’s also a first stop for immigrants and refugees . . . They work hard and they do access jobs but there’s a lot of evidence that it’s difficult for people of colour to break in to the labor market and access well paying, permanent jobs,” he said.

“In fact, there was a recent report that said that about half of jobs in Toronto are either temporary, part time, or without benefits.”

A map released by the CAS shows the poorest areas in Toronto, and Polanyi said he isn’t surprised that they are predominantly home to visible minorities.