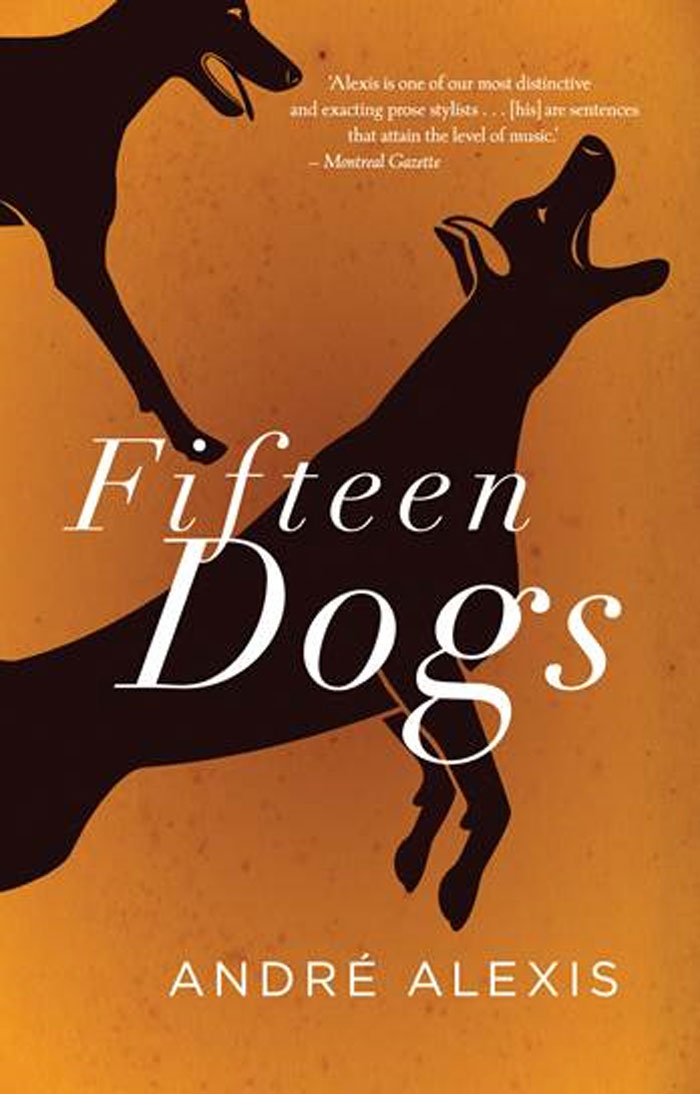 The winner of the 41st annual Toronto Book Awards will be announced Thursday night at the Toronto Reference Library’s Bram & Bluma Appel Salon.

There are five finalists being recognized. The prize money totals $15,000. “Each finalist receives $1,000 and the winning author receives the remaining prize money,” the city of Toronto says on its website.

Courtesy of the City of Toronto

Andre Alexis is nominated for his apologue Fifteen Dogs. The judges of the awards said it’s a beautiful look at what it means both to be a dog and to be human. The story follows dogs as they work through the politics of their pack and struggle to balance their instinctive nature with their intellectual one.

Margaret Atwood is up for Stone Mattress, a collection of nine short fiction stories. The judges said the collection is anchored by romance, betrayal, and ice storms set amongst Toronto’s literary set and tied to the city’s counter-cultural moment in the 1960s.

Kathryn Kuitenbrouwer is nominated for her novel All the Broken Things. It explores the challenges of a 14-year-old Vietnamese immigrant, attempting to make his way through his new surroundings of Toronto.

Bruce McDougall is being recognized for his dramatic non-fiction The Last Hockey Game. It brings to light the telling details and untold stories of the crucial 1967 Stanley Cup finals when Toronto faced Montreal.

And Emily St. John Mandel is up for her novel Station Eleven. The novel follows the life of a Hollywood actor who dies onstage during a production of King Lear.

The awards are produced by the City of Toronto and the Toronto Public Library. They honour authors of books of literary or artistic content that are expressive of Toronto.

Tickets for the event, hosted by CBC radio’s Gill Deacon, are free but the public is encouraged to reserve their tickets in advance. Tickets can be booked at everbrite.ca.