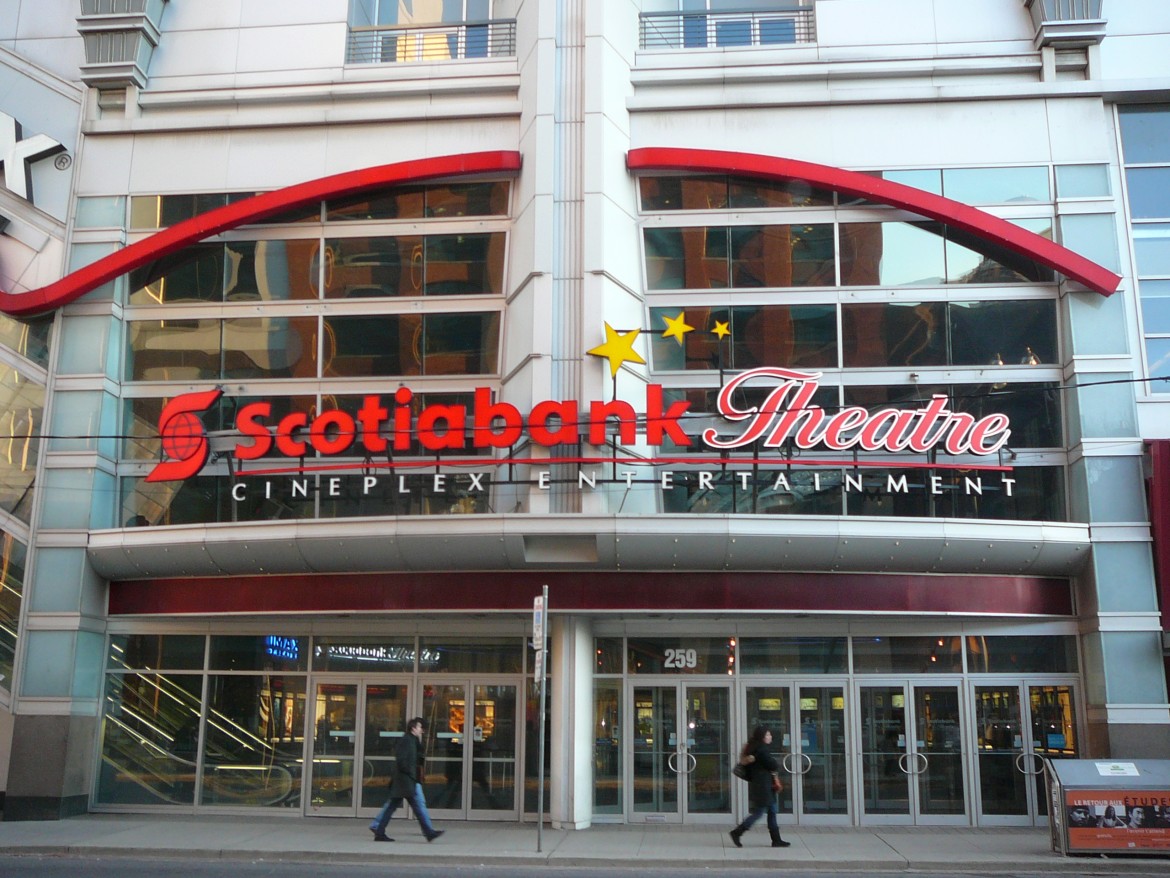 Toronto is bracing itself for another week of thrills and chills as the After Dark Film Festival descends on the city for its 10th anniversary.

The festival drags horror, sci-fi, action, and cult films out from the shadows and splatters them on to screens for blood thirsty, scream seeking fans to eat up.

Christian Burgess, programmer for the festival, initially got involved as a fan in its debut year.

He said this year features the biggest lineup the festival has seen to date. Films from New Zealand, the United Kingdom, Ireland, Japan, and of course Canada, among others, are scheduled to screen over the next eight days.

Before the festival released its program, 80 per cent of passes were sold out.

Burgess said he was flattered by the faith fans had in the programming team.

“It’s a testament. It’s humbling to know they trust the programming that much and trust that we’ll put together a good lineup,” Burgess told Humber News in an exclusive interview.

“It’s an anthology film of 10 entertaining tales of terror all set on the same hellish Halloween night. It’s a lot of fun. It sets the mood and tone for the rest of the festival,” he said.

The film contains work from directors such as Neil Marshall who helmed The Descent and Doomsday, Lucky McKee who was behind The Woman, and Darren Lynn Bousman who breathed life into Saw II and Saw III.

Trailer for Tales of Halloween:

In addition to Tales of Halloween, Toronto After Dark will screen one of Burgess’ favourite films of the year, Nina Forever.

“The film is incredibly dark and sexy and also funny. It’s from the U.K. and is a dark comedy about a dead girlfriend who doesn’t stay dead. She comes back to haunt this couple. It’s twisted,” Burgess said.

Deathgasm will drop the curtain on the festival next week and as Burgess said, “It’s the perfect way to wrap up the festival.”

Burgess said  the festival provides a platform for films that likely wouldn’t otherwise get screened at a major cinema.

“You need to seek out these films, support them, and spread the word so other people can check them out. There’s a good community aspect to TAD, and that’s one thing I love about our audience,” he said. “Once a year we gather at the church of worshipping genre films.”

Toronto After Dark films screen at the Scotiabank theatre at 259 Richmond St. Films play at 7 and 9 p.m. each night, with the exception of this weekend where films are also featured at 4 p.m. There are Q&A sessions following the screenings that often spill over to a nearby pub.