The Liberal Agenda: The First, The Next and The Rest 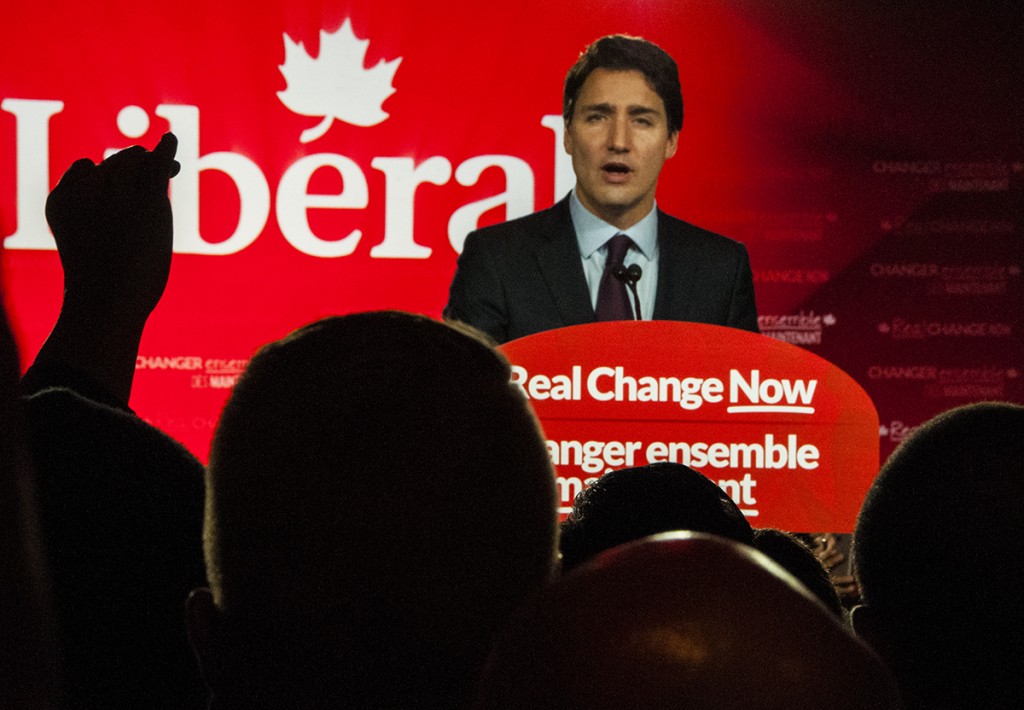 Prime Minister-designate Justin Trudeau will take office on Nov. 4 and that means a lot of change after nine years of Conservative reign.

Humber News breaks down the agenda of the Liberal government by time in this handy chart.

The First are promises that they say will take place immediately with a firm date of implementation.

The Next are initiatives which are priorities for the government but which do not have strict timelines.

The Rest are items the Liberals have stated in their campaign or which must be addressed, but about which very little has been said.