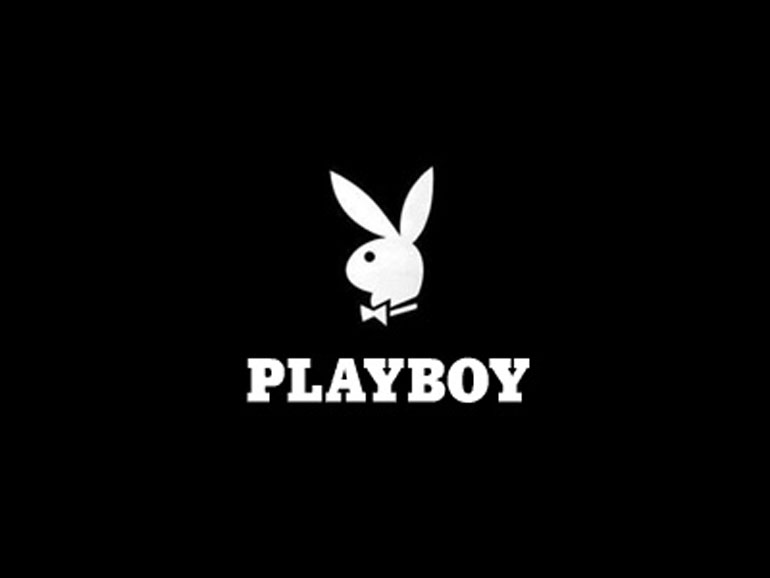 The legendary magazine that featured undressed women announced on Monday that, beginning in 2016, it will no longer be publishing photos of nude women.

The strategy is part of a redesign of the magazine that will be launched in March of next year. The publication will still feature women in provocative poses, but editors say that the internet offers more than enough alternatives for people who want to see nude photos, the Times reported.

For some experts, the move from Playboy seems confusing.

Fatima Mechtab, the Director of Marketing for Oasis Aqualounge, a clothing optional sex-club in downtown Toronto, saw the magazine as a staple of sex-positive culture.

“I love Playboy magazine,” Mechtab told Humber News on Tuesday. “The photos are always tasteful and for its time, it was pushing boundaries.”

Still, she notes that certain photos of women can celebrate “their bodies and beauty,” and moving away from nudity could result in power being taken away from women. “I don’t think it necessarily helps feminism,” she said.

Playboy bunny Dani Mathers, 28, holds up a plaque naming her Playmate of 2015. Playboy has decided to no longer publish nude photos according to the New York Times.

Also, Mechtab admits, the publication seems to have become dated.

“In comparison to what’s happening now, it’s not the most sex-positive magazine,” said Mechtab.

Some experts say the move by Playboy has nothing to do with progressive thought.

“It’s a business move,” said Angela Aulja, a Humber College professor who teaches a course on Women and Popular Culture.

When it comes to selling pornography in a magazine format, the times have changed too much, she said.

“Anyone interested in accessing pornography will do so online, so [Playboy is] moving to a different format to get a different audience,” said Aulja.

And with the rebrand, Playboy acknowledges its offerings have gone stale in the internet age.

“That battle has been fought and won. You’re now one click away from every sex act imaginable for free. And so it’s just passé at this juncture,” said Playboy’s chief executive Scott Flanders.

According to the Alliance for Audited Media which gathers figures on magazines across North America, circulation for Playboy has dropped from 5.6 million in 1975 to about 800,000 today.

Moving forward, Aulja suspects Playboy will follow a new format similar to Esquire or GQ, and will likely be successful.

“They want their branding to be read on the subway without getting looks. They’ll still get the playboy brand, which is still strong, but in a way that’s more publicly acceptable,” said Aulja.

But for others, Playboy without the nudes just won’t be the same.

“Without its nudes, it’s just another magazine for men. They’re not going to stand out.” said Mechtab.

Playboy is also well known for its in-depth long form journalism and has featured many high-profile writers such as Joyce Carol Oates and Margaret Atwood, and interviews with Martin Luther King Jr. and Malcolm X.