Panda-monium at the Toronto Zoo over birth of two cubs 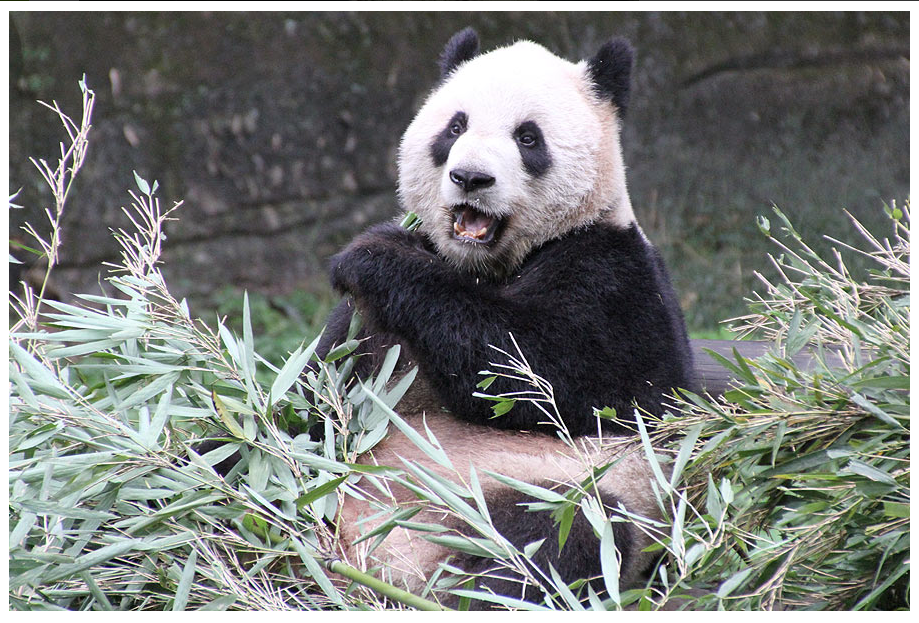 The babies were born early Tuesday morning, with the first cub making its entrance at 3:31 a.m. ET and its sibling following closely behind at 3:44 a.m.

The zoo’s manager of public relations and events, Cynthia Shipley, said that everyone is jubilant.

“We’re over-the-moon excited that things continue to go the way they are,” Shipley told Humber News. “I mean it is early days, but right now we are very pleased and very relieved that everything is going the way it’s going.”

In a press release, the zoo said that due to their tiny size – the first cub weighed just 187.7 grams at birth, while the second club came in at 115 grams – the newborns are extremely vulnerable.

The zoo said the cubs will be kept and monitored in the maternity section of the giant panda area for the next few months, which is not accessible to the public.

Shipley said that the cubs can be expected to make their first public appearance around mid-March.

The newborns have yet to be named and, according to Shipley, it could be a while before that’s decided.

“First, we need to find out who the fathers are and to find out the sex of the cubs,” she said. “That could take several weeks, if not months.”

The process to determine paternity will not be easy: Shipley said that there are three potential fathers.

“The first [possible sire] is Da Mao, he’s the other panda that we have here on loan. The first [artificial insemination] was with his sperm,” she said.

The other two inseminations came from frozen sperm that were flown in from China in 2014, said Shipley.

Paternity can only be determined through DNA testing, she said. “It could be one father, it could be two.”

“It’s still early days but once we know more, we’ll certainly be letting everybody know,” she said. “We’re encouraging everybody to follow us on Twitter and Facebook to get regular updates.”

The cubs are the result of a conservation breeding program between the Toronto Zoo and several collaborators, including the Chengdu Research Base of Giant Panda Breeding in China, which flew in giant panda experts to help with the cubs’ delivery.

Shipley says the healthy births are a huge win for the program. “Not only for the Toronto Zoo and all of our partners, but also for the entire breeding program across the world,” she said.