Nobel Prize for Medicine awarded for work on parasitic diseases 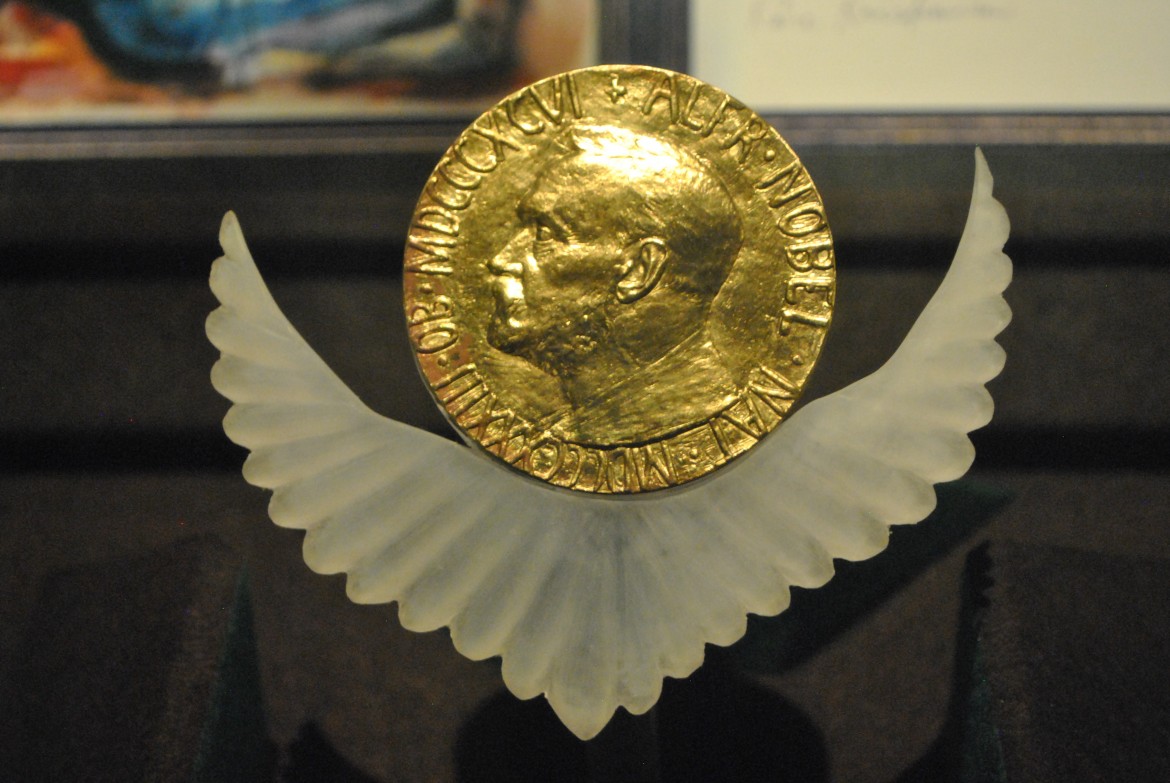 William Campbell of Ireland, Satoshi Omura of Japan, and Tu Youyou of China have won the Nobel Prize in medicine for discovering drugs that fight malaria and roundworm parasites.

Youyou became the first Chinese woman to win the award, and the winners will split nearly $1 million USD in prize money.

These medical advances will help hundreds of millions of people worldwide, as the diseases targeted by the drugs are among some of the world’s most common.