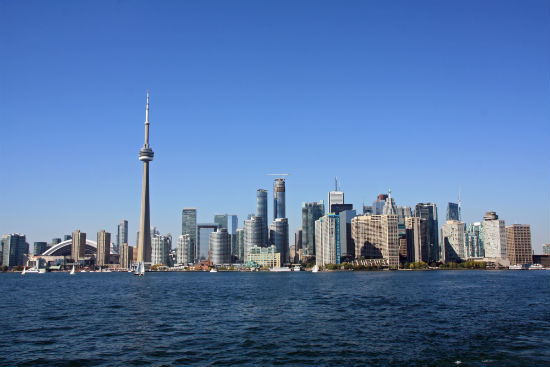 The NDP unveiled a Toronto specific version of their national platform but revealed little that hasn’t already been said.

The party’s Toronto platform focuses on investing in housing, infrastructure and transit as well as repealing the controversial Bill C-51.

“Bill C-51 is something that Torontonians know about, remember, and do not want to continue on the books and we are the only party that will repeal it,” NDP federal election candidate Craig Scott said.

“There are elements that are specifically drawn out to make sure people understand how our general platform commitment will play out in Toronto,” Scott said.

The Platform in Brief

“Most of what they were saying is what they’ve already been saying. The student loan- getting rid of the interest off that because the government shouldn’t be cashing in, which they’ve already stated,” Geoff Doner, a member of the events staff at the Centre for Social Innovation, said.

“They’re going to kill Bill C-51, which is another thing that’s kind of already out there,” he added.

“This is in no way the national platform with a Toronto label on it, it’s a distillation of things that perhaps matter most to Torontonians even though there’s tons of other things that we’ll be talking about when the big platform gets released in the next couple days,” Scott said.

The Liberals, Conservative and Green parties were unavailable for comment on whether they will produce similar Toronto platforms.