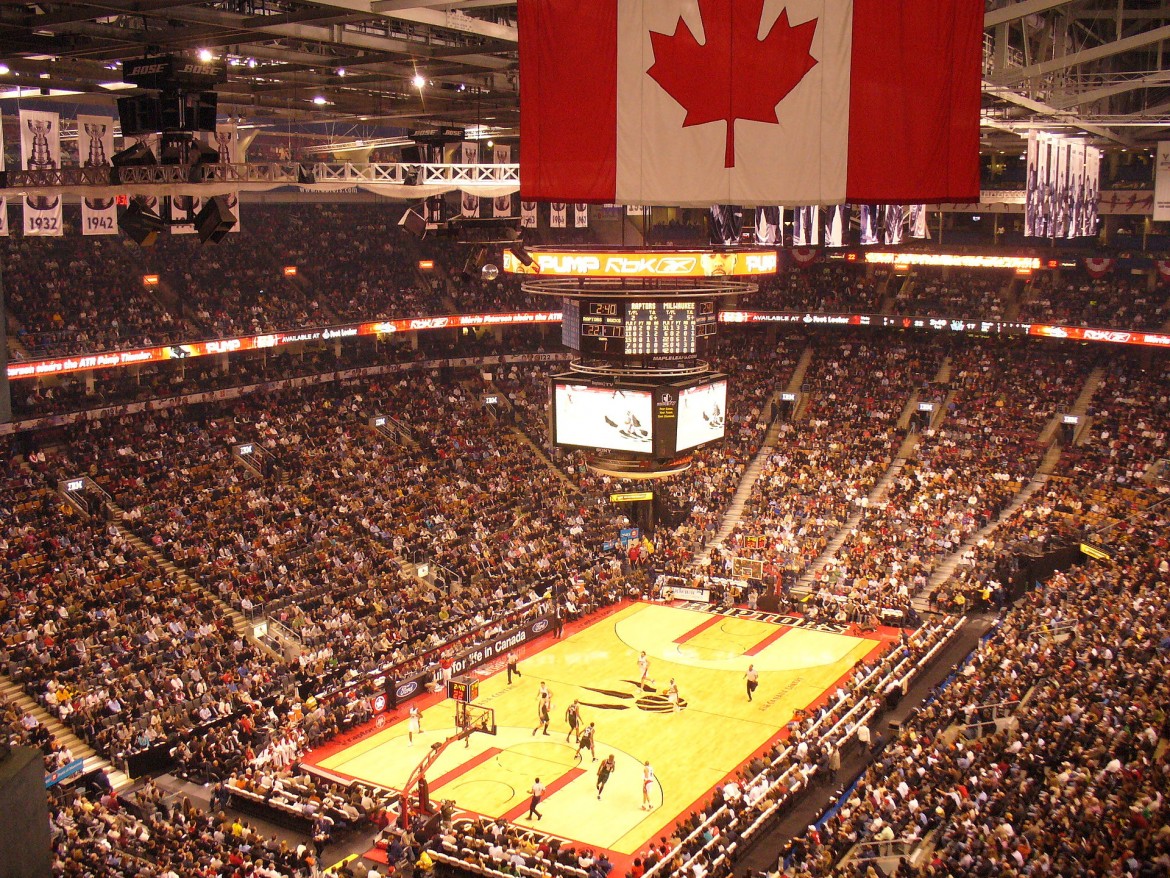 Maple Leafs Sports and Entertainment Limited announced the hiring of a new CEO on Thursday.

Leiweke announced his departure from MLSE just over a year ago.

The move generated a lot of interest, especially considering Friisdahl has no prior experience in sports management.

“CEO turnover has risen as of late. I think there’s a lot more pressure for CEOs to perform,” Bragues said.

“You’ve got a whole [group] of investors who are constantly scrutinizing a performance,” he said. “If the company’s not performing, the easiest way for the board of directors to look good is to change the CEO.”

How the change will affect team performance remains to be seen.

Stacey Merritt, an instructor for Humber’s Sports Management program, says it all depends on the organization.

“What we don’t always know is the mandate that the CEO is given,” he said.

The choice of an executive with no history of sports experience would indicate, however, that Friisdahl’s appointment is all business.

In a statement Thursday, MLSE chairman Larry Tanenbaum confirmed that.

“MLSE’s CEO search focused on the appointment of a seasoned Canadian business executive to lead the organization,” Tanenbaum said.

“His focus will be on supporting our fans and our teams while maximizing the potential of MLSE’s iconic sports, entertainment and real estate assets,” he said.

It’s a lot of pressure for one person, but Bragues points out that CEOs aren’t in it alone.

“The CEO is not some sort of magic worker that can wave a wand and change things,” Bragues said.

“A CEO has lieutenants, there are other executives and a corporate culture they have to work in. There are limits to what they can do,” he added.