Minimum wage increases in Ontario and 4 other provinces 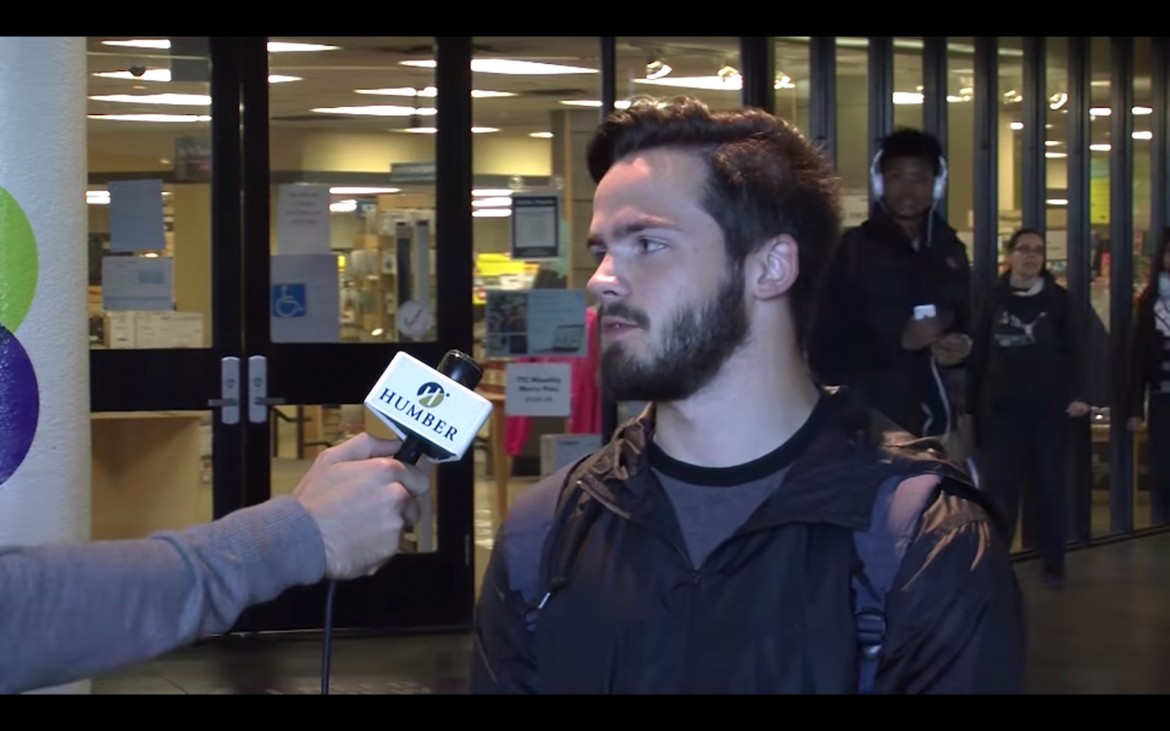 Ontario is one of five provinces across Canada to increase their minimum wage on Thursday, a move supported by most Humber students.

Ontario and Newfoundland and Labrador both saw its minimum wage increased by 25 cents.

However, Alberta saw the biggest rise with a one-dollar increase.

“Minimum wage is an unfair amount of wage for the type of work some of these people do,” Abubara said.

But, not everyone is on board with the small wage increase.

Wes McGill, a graduate of Humber’s Media Foundations program and former minimum wage worker, doesn’t fully agree with the change because “the cost of everything else is going to go up as well.”

“I don’t think anyone has imaged that the effect would be very big [on the cost of living] because minimum wage workers are about three per cent of the labour force,” Benjamin said. “Raising minimum wage by 25 cents at the current level would be barely noticeable.”

“The main concern about minimum wage is that it kills jobs and reduces employment for low-skilled, minimum-wage workers,” Benjamin added.

He warned that a reduction in employment will be gradual, just like with self-serving gas stations and restaurants, including new self-serve McDonald’s kiosks.