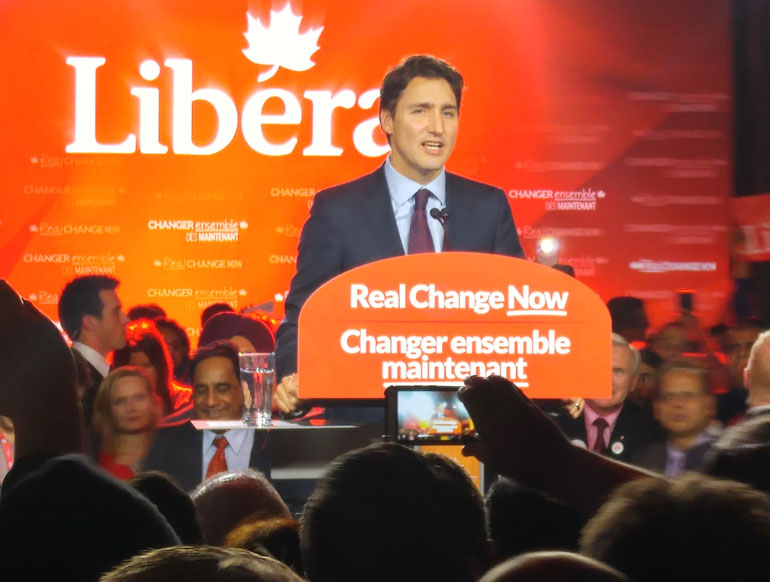 By Amanda Tuzi and Andy Redding

With a strong final push on the campaign trail, Justin Trudeau and the Liberal party dominated Monday night in Canada’s federal election.

The Liberal party swept many parts of the country and came away with a majority government.

The newly elected government has set much of Canada abuzz with hope and excitement for a fresh start after almost 10 years under the Conservative party and Prime Minister Stephen Harper.

Humber News went out to see what people at Humber were saying on Tuesday.