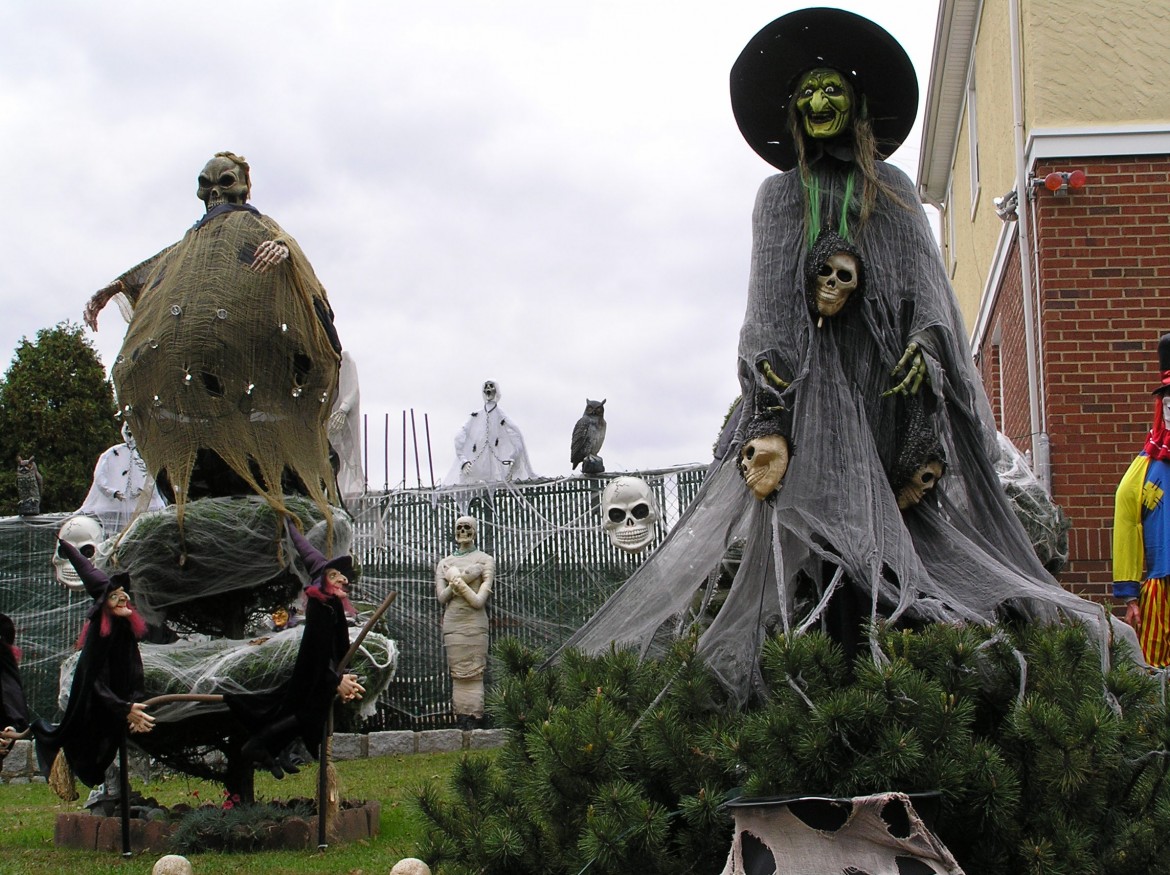 As Halloween approaches, the need for a good scare heightens for enthusiasts. For those who are brave, there are several different choices in Toronto.

Don’t miss out on your chance to experience the supernatural this Halloween season.

Jeff Embleton, manager of publicity and ghost-tour host at The Royal Conservatory of Music on Bloor Street West downtown, said the ghosts that live there haven’t only been reported by guests.

Tours go through every “hot-spot” in the conservatory – places that have received several reports of similar strange happenings and beings, he said.

“Imagine a nineteenth-century building filled with Casper the Friendly Ghost and all of his friendly friends,” Embleton said.

“One of the recurring themes is that none of these ghosts are malevolent,” Embleton said.

There are several different ghosts described similarly by many different guests at the conservatory, where generations of students have got their musical training and credentials in the city.

Guests have been frightened but never threatened, Embleton said.

“Imagine a nineteenth-century building filled with Casper the Friendly Ghost and all of his friendly friends,” Embleton said.

If that doesn’t appeal to the fraidy-cat in you, maybe a more outdoorsy environment would work.

Rowena Brook, manager of The Haunted Walk of Toronto, said her group’s Halloween tradition is the perfect location for anyone who wants to take part in a spooky, festive event.

Tour guests pick one of two trails. The first journey will begin at the Hockey Hall of Fame on Front Street and ends at Mackenzie House on Bond Street, just east of Yonge-Dundas Square.

“Our visitors get the chance to go inside and explore it for themselves,” Brook said.

“We have had a couple have some pretty spooky things happen to them over the course of the Halloween season already.”

The second tour, titled Ghosts and Spirits of the Distillery District, will explore the historic east downtown area.