Grewal firing by Conservatives a strategic move: U of T expert says 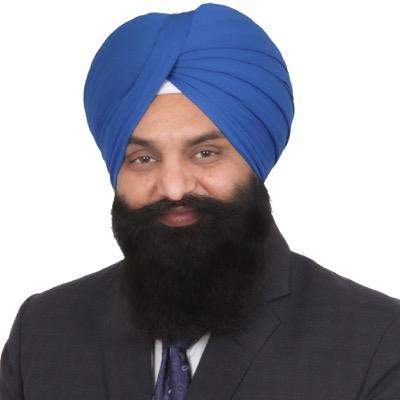 The Conservative Party’s decision to drop Jagdish Grewal as a candidate in Mississauga-Malton was a calculated move aimed at damage control, a leading University of Toronto political scientist told Humber News.

“People who are running the Conservative campaign do not want to give the opposition any bait to use during the campaign,” Nelson Wiseman explained.

“What they’ve done is, by saying he’s no longer a candidate, they’re trying to terminate any discussion about it so it doesn’t occupy the remaining 10-12 days of their campaign.”

Grewal was dropped by the party on Tuesday afternoon after reports surfaced about an editorial he wrote highlighting therapies that could reportedly turn gay teens straight.

Grewal told CTV on Wednesday that the Punjabi publication mistranslated his article and said he plans to appeal his case to the party by showing the actual translation of the article.

He did many interviews in the following 24 hours after his firing to minimize the damage to his campaign, including with Newstalk 1010 and CTV News. He said that he is not homophobic and is considering legal action against anyone who mistranslated the title of his editorial, including media outlets.

The Conservatives have been doing their best to distance themselves. The party said Grewal’s comments do not reflect the views of the party, and that he is no longer an official candidate.

However, Wiseman said the Conservatives’ dropping Grewal was simply a strategic move.

In an interview with Kheon Clarke of the @humber radio news magazine show, Wiseman shed some light on the possible thinking behind the decision.

Grewal is still officially a Conservative candidate since nominations closed on Monday. If he is elected on Oct. 19, the Conservatives can either take him back or he could sit as an independent.

Regardless, Wiseman feels that Liberal incumbent Navdeep Bains would have won the riding.

He said that people voting for Grewal were most likely voting for Conservative Party leader Stephen Harper and not Grewal himself.

“In Canada people tend to vote for party and leader, not for local candidate,” said Wiseman.