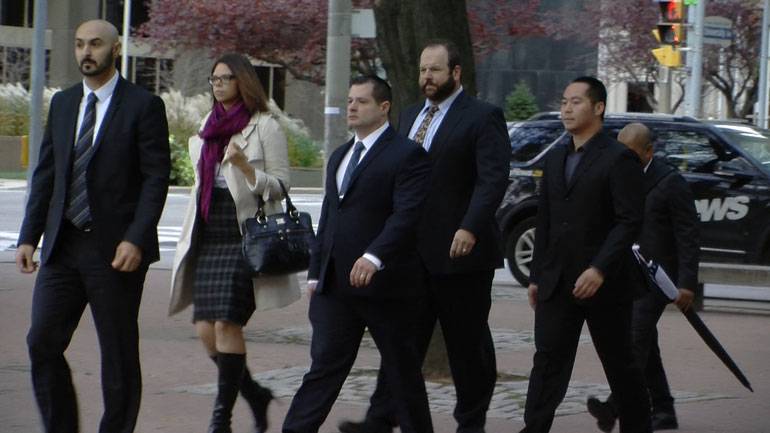 by Alex Martino and Christina McAllister

Forcillo was accompanied by his wife and defence team and walked calmly through the sea of reporters on hand for the case.

He has pleaded not guilty to second-degree murder charges.