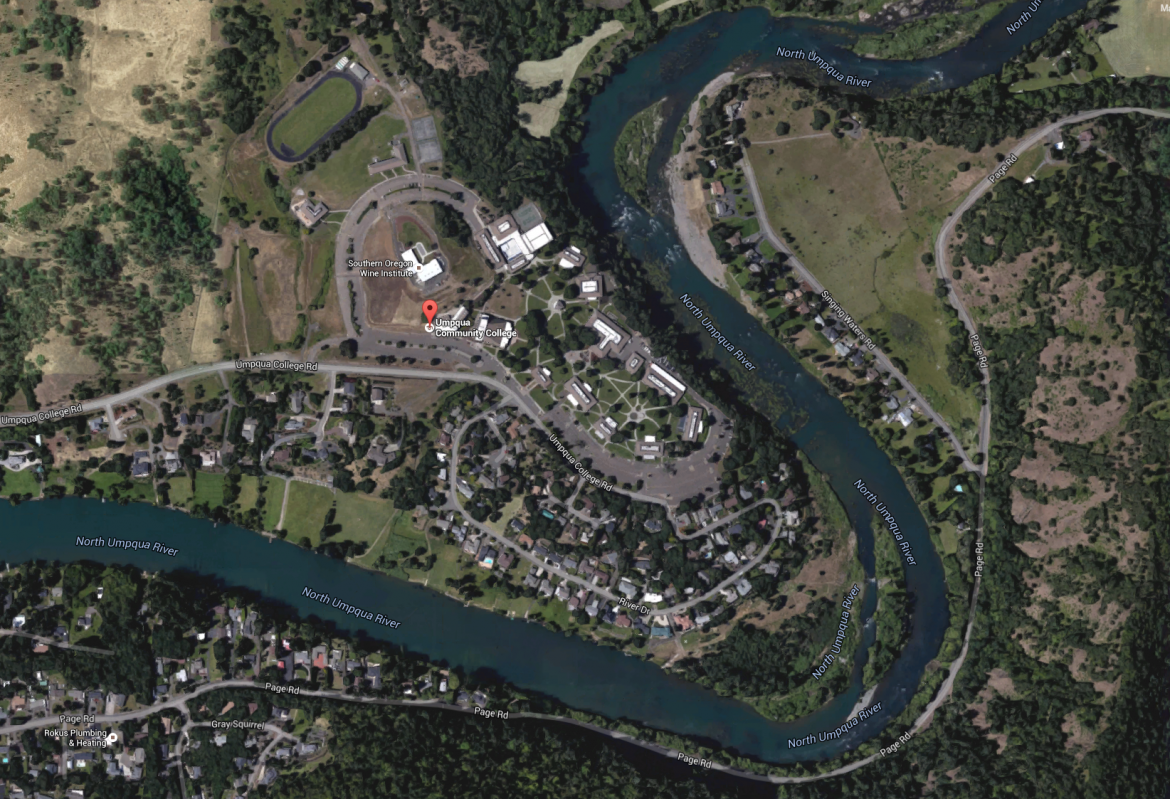 At least 13 people were confirmed dead and at least 20 more wounded in a mass shooting at a community college in Oregon on Thursday, said several news outlets.

Reports identified the shooter as 26-year-old Chris Harper-Mercer. Federal officials confirmed that the gunman was killed in a confrontation following the attack.

The shooting took place on the campus of Umpqua Community College in Roseburg, Oregon about three hours south of Portland.

Law enforcement officials said they responded to 911 distress calls made at 10:38 a.m.

At about 10:38 AM, the 911 center received a report of a shooting at Umpqua Community College. Police units from… https://t.co/wikiQDoN3C

The campus was in lockdown for much of the day, but reports said students were transported off campus by bus.

“Each time this happens I’m going to bring this up. I’m going to say we can actually do something about it, but we’re going to have to change our laws,” said President Barack Obama referring to gun violence in an address following the attacks. The President’s address was his 15th regarding a mass shooting since taking office. Sheriff John Hanlin refused to name the gunman at an Oregon state police conference later in the day.

Oregon is one of seven U.S. states where people are allowed to carry concealed weapons on public post-secondary campuses. The incident marks the 45th shooting at a school this year in the country.