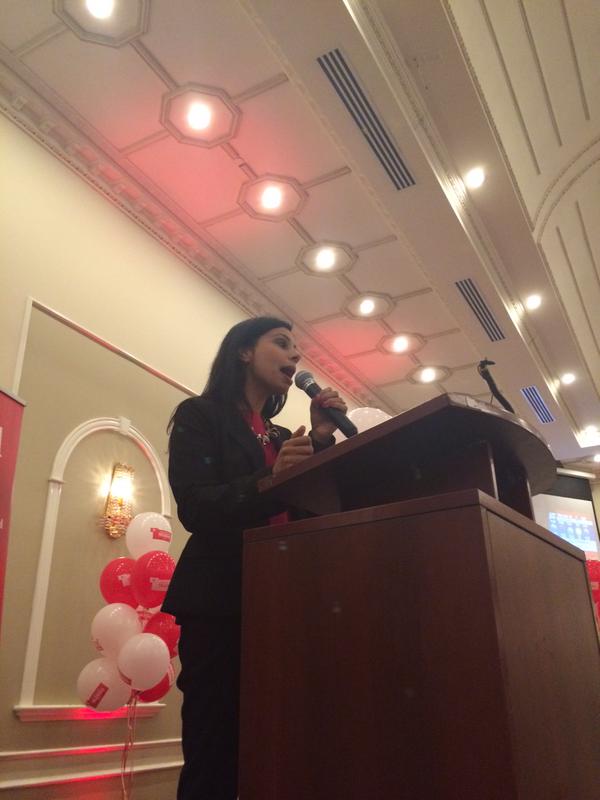 Liberal MP Ruby Sahota has won the riding of Brampton North. According to 150 of 189 polls, Sahota has amassed 16,988 votes compared to Conservative incumbent Parm Gill’s 10,741.

“Ruby’s been out knocking on doors every day, seven days a week, since March 1st when she won the nomination,” said Jeff Carpenter, Ruby Sahota campaign manager, to Humber News. “It’s been hard work on the ground.”

“We remain united in our commitment to the community,” said Ruby Sahota in her victory speech. “I’m proud to be a member of Justin Trudeau’s Liberal team and I’m proud to be a part of this community here in Brampton North.”

Website Three Hundred Eight predicted the liberals would receive 47 per cent of votes in the riding – Conservatives and NDP 36 and 14 per cent, respectively.

Prior to the 2011 Conservative win, Liberals dominated the Peel region – which includes Brampton North – for two decades.

The riding was created after the 2011 federal election, when the redistribution of ridings increased the total number of seats in Parliament to 308 from 338.

With files from Shaun Fitl