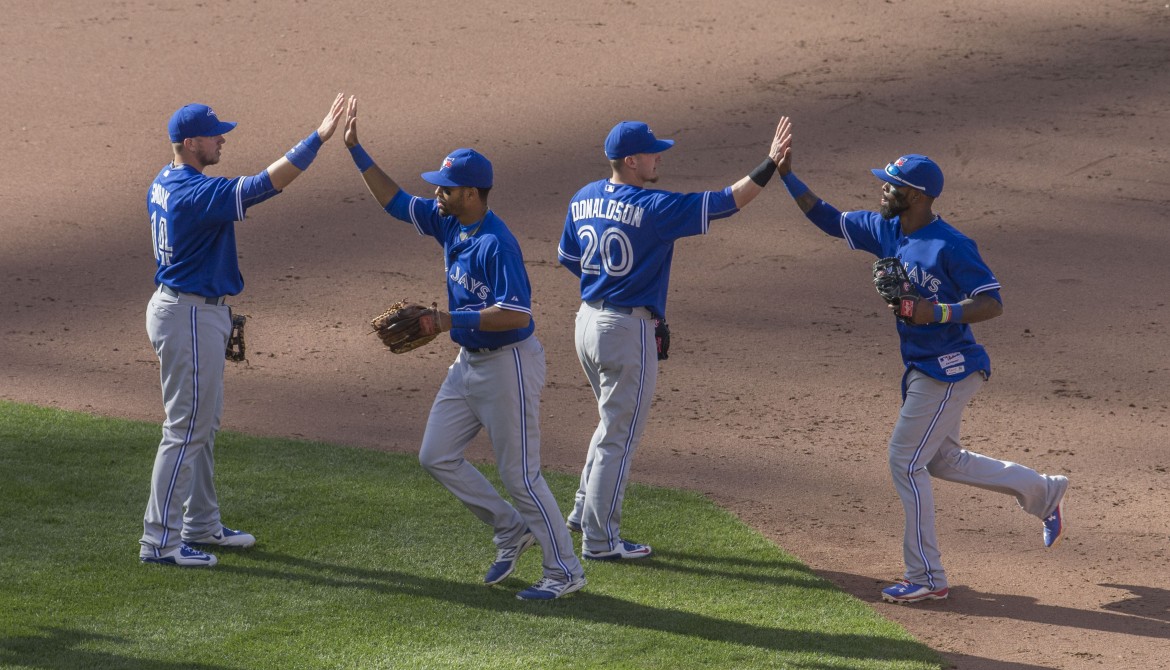 The Toronto Blue Jays winning streak has sparked the question of what does it take to succeed at the next level in sport?

Many teams and individuals can win a game, however to win when it matters most and when the pressure is on is a quality that only a few athletes usually possess.

For many of the past 22 seasons, the Jays have not been as successful as they are now. So, what changed this year?

With a sudden abundance of fans hopping on the bandwagon, the pressure is on for the the ball team to continue winning and hopefully claim the title of the World Series.

What does any team do after they win something significant, but must continue to compete against something bigger?

Founder of Mental Toughness Inc., and Olympic-class athlete, Kara Zakrzewski says that in order to excel at a higher level, despite the pressure, is having the ability to perform in the present.

“When you’re focused on expectations, you’re looking at the outcome… not what the action is right now,” Zakrzewski told Humber News on Thursday. “That’s what most impacts an athlete’s performance, any time there’s expectations going on around them.”

The varsity women’s volleyball team at Humber worked with Mental Toughness Inc. last season, and many players saw results immediately through visualization and other techniques given by Zakrzewski.

Head Coach Chris Wilkins enlisted the help of Zakrzewski, however he has his own definition of success at the next level.

With his motto to ‘be better’ and his reputation to push for perfection, Wilkins says that in order to perform at the next level his athletes need to be great on and off the court.

“Obviously talent is important,” says Wilkins, “but if you don’t have the drive off the court, they don’t have the right kind of character to work with others, and commit to being a good teammate.”

Wilkin’s team has won eight consecutive provincial titles, but has yet to reach their ultimate goal of a national championship.

With a nearly all-veteran team this year, hopes are high and, much like the Jays clinching their division title, the pressure is on.

Wilkins says that come playoff time it will be important to remain focused, but to also celebrate along the way.