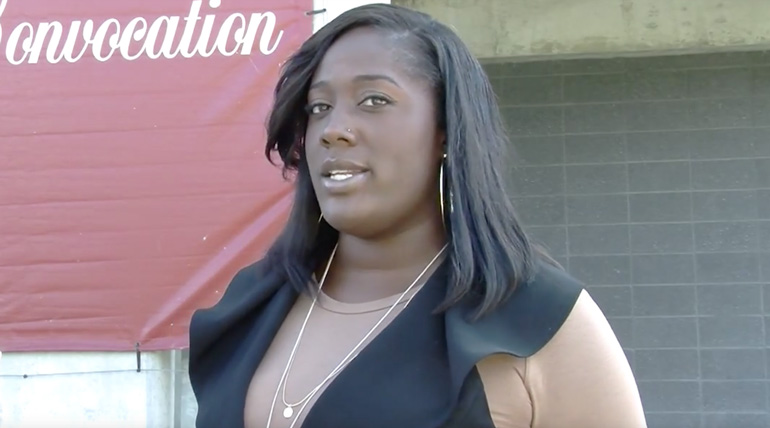 Elections Canada is trying to make it easier for Toronto-area university students to vote in the 2015 federal election by holding pop-up voting locations.

The pilot project was launched this year by Elections Canada to make voting information and ballot boxes accessible to young people in the GTA.

At York University, students were sent emails and given pamphlets on campus explaining how this year they could vote at the AVIVA Centre, which is just a short walk from campus.

Randall Baker, an additional assistant returning officer with Elections Canada, said election officials aren’t sure how many students will take advantage of the pilot project.

However, she said the turnout is better than she expected.

“Anybody can come, it doesn’t matter if they’re students are or not,” Baker said.

“I already had in mind who I wanted to vote for,” Guthrie said.