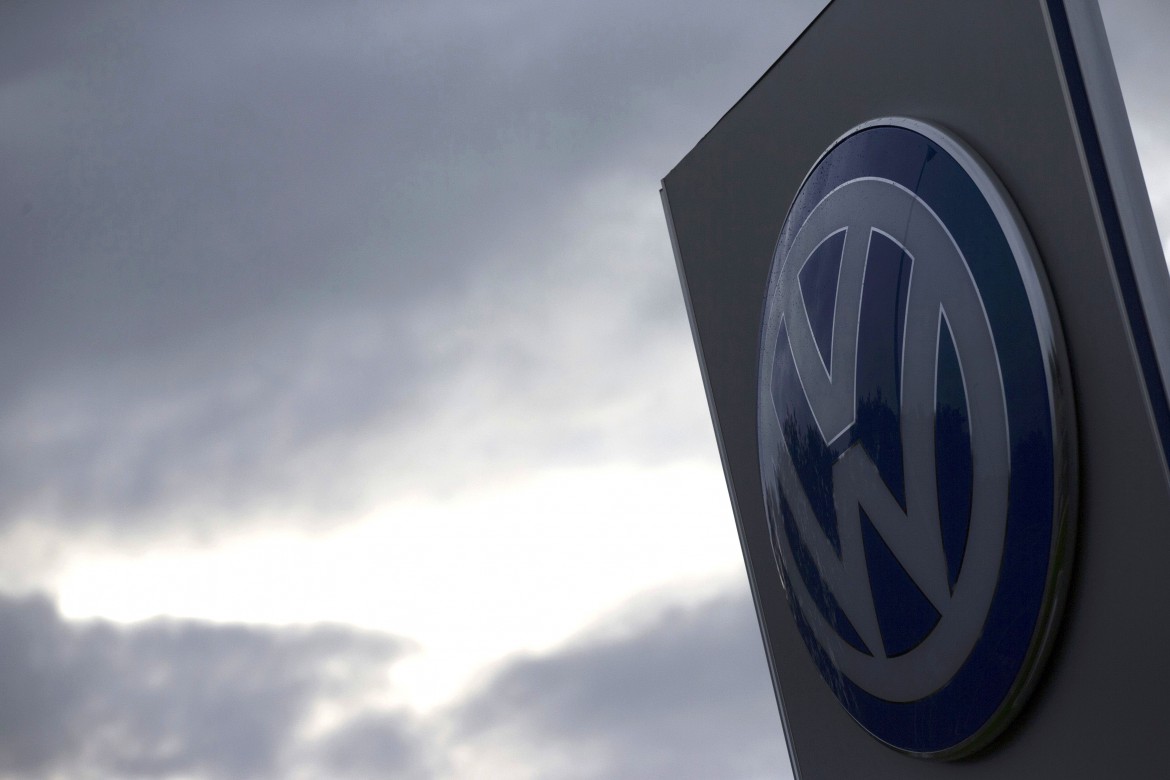 Volkswagen has earmarked $9.5 billion to deal with repairs and service costs after revelations that 11 million vehicles worldwide may be recalled in an ongoing emissions scandal.

The vehicles, which include recent diesel models of the Jetta, Golf, Beetle and Passat, were found to have been fitted with software rigged to obscure their true emission readings.

The German automaker’s stock has lost more than a third of its value since markets opened on Monday morning.

“Many millions of people around the world trust our brands, our cars and our technologies. I’m so sorry that we have broken this trust,” said VW chief executive Martin Winterkorn in a video statement released Tuesday.

The money that the company has said aside does not cover potential fines and legal costs. Winterkorn gave no indication whether he would step down, despite widespread speculation in German media about his dismissal.