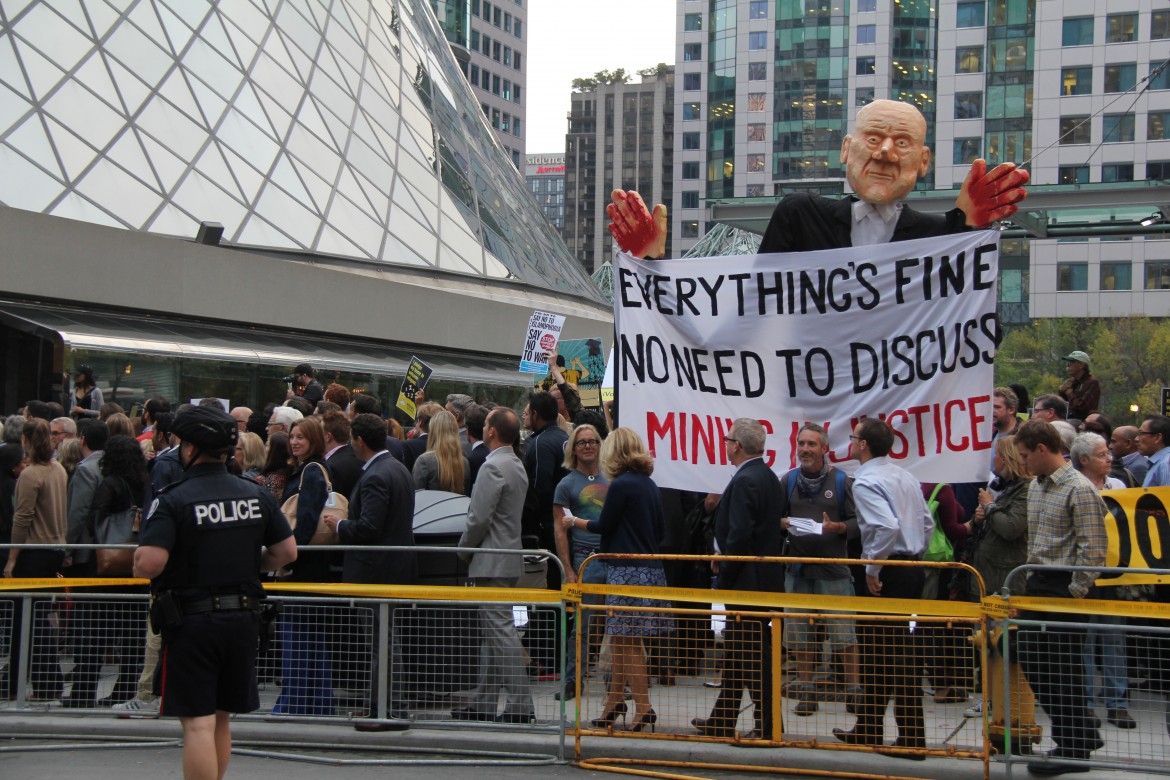 By Katie Pedersen, with files from Christina Romualdo and Travis Kingdon

The transformation of Canada’s foreign policy has been one of the defining features of Stephen Harper’s tenure as Prime Minister.

Humber News reporter Katie Pedersen was at the debate and brings us some highlights from Roy Thomson Hall.