Mark Zuckerberg wants to bring the Internet to Refugees 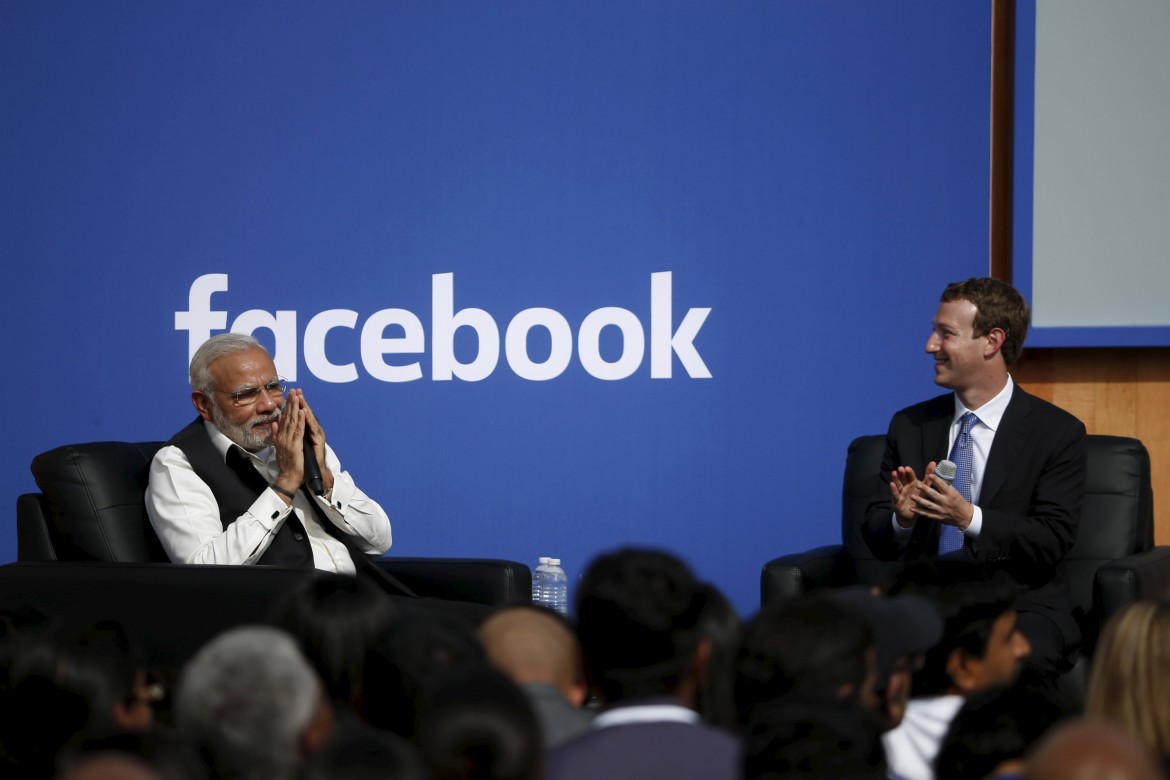 Facebook founder Mark Zuckerberg has enlisted the help of the United Nations in an effort to bring internet access to refugee camps around the world. The proposal is part of Zuckerberg’s initiative to make the internet a human right.

Critics have lashed out at Zuckerberg for saying the internet is as important as food and water, but Frelick said the need to communicate is just as important in these situations.

“People commonly assume that the basic needs for refugees are shelter, food, sanitation, which of course are basic needs. But when I’ve sat down with refugees even in emergency situations, one of the top concerns they express is communicating with family members,” said Frelick.

During his address to the UN, Zuckerberg stressed the importance of the internet as a way to increase the quality of life for displaced refugees.

“A like or a post won’t stop a tank or a bullet, but when people are connected, we have the chance to build a common global community with a shared understanding,” said Zuckerberg.

Daniel Ferguson, a representative from the Canadian Human Rights International Organization (CHRIO), said refugees can benefit from using the internet, especially in camps.

“…(refugees) can be really isolated and they don’t have access to the outside world a lot of times, so I think that can be a very positive thing.

In conjunction with these efforts, Facebook launched Internet.org, a non-profit organization that partners with governments and technology companies to try and bring the internet to people without access. Facebook has already funneled one billion dollars into the initiative and Zuckerberg said they are not stopping now.