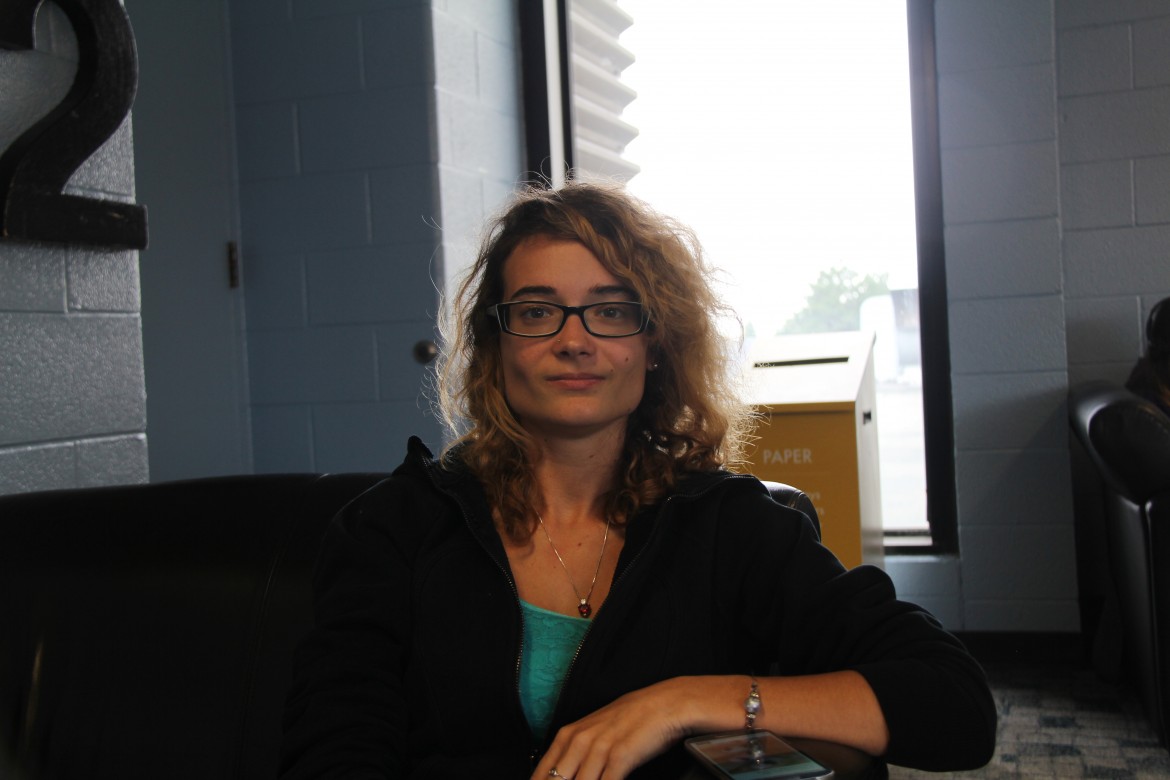 Allegations of harassment against David Zancai, the semi-famous Torontonian better known as “Zanta”, emerged over the weekend through social media.

According to reports from TTC riders, Zancai has been stalking women, shaming them for their choice of clothing and being verbally abusive. There have been no reports of him being physically violent.

In a phone interview, TTC spokesperson Danny Nicholson said, “Leave it to the police and TTC transit enforcement officers and they’ll take care of the situation.”

Sarah Beamish wrote a lengthy Facebook post about her experience with Zancai, which has since gained significant attention over social media. She said he “got onto the subway and started storming around, yelling, doing pushups and roaring, and ranting about how ‘ladies’ and ‘girls’ need to ‘keep their knees together’ and ‘stop showing their monkey’ to men on the subway.”

Beamish said Zancai then approached a woman who appeared to be roughly 17-years-old, and started shaming her based on her outfit.

“She was clearly very upset by this and kept staring out the window trying not to make eye contact with him or cry,” Beamish said. “I was horrified at this and looked around at the men to see if any of them were going to respond… None of them were doing anything.”

Tonight I got into a confrontation with an apparently famous (I didn’t know this) local man named David Zancai. He was…

Nicholson said the first thing someone who feels threatened should do is to activate the yellow emergency alarm strip.

Nicholson said that by pressing the strip, EMS will be notified and police, ambulance, and fire fighters will show up at the next stop.

As for the TTC’s relationship with Zancai, Nicholson said,“He’s known to the TTC and he’s known to other agencies within the city of Toronto. “

According to an article written by the National Post, Zancai has had several run-ins with TTC transit enforcement in the past. His rap sheet includes being convicted three times for committing a nuisance on TTC, projecting his body beyond the edge of the platform and entering a TTC vehicle other than from the designated entrance.

Nicholson said there are a number of measures in place to keep riders safe, including the yellow emergency strips, designated waiting zones and security cameras on all vehicles.

Despite the amount of safeguards available, Humber students feel like that is not enough.

“People should definitely be stepping in more. When you see someone being a victim of this, help them out, say something. Try to calm down that person, and comfort them and tell the other person to back off,” said Loretta Marisa, a Radio Broadcast student.

Helly Shah, a Travel and Tourism student agrees. She said, “People should step in and do something instead of just assuming that just (pushing the button) is going to be okay.”