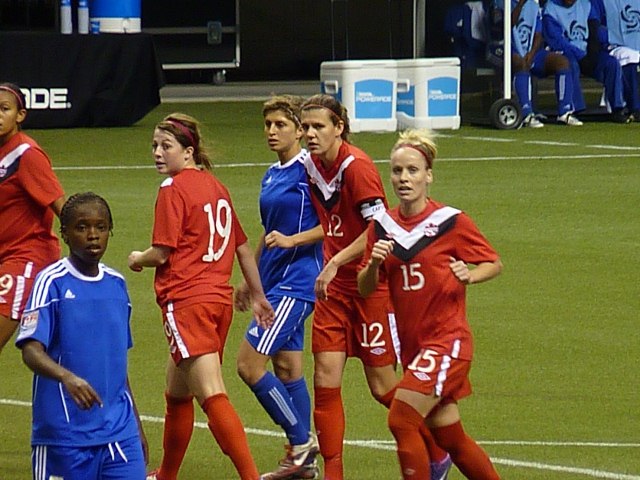 “The exposure and support from this year’s World Cup was tremendous. Not only in Canada but across the world,” said Valdes. “Now being recognized in the video game platform is just going to increase the popularity and hopefully break down some barriers.”

Valdes, a former member of many Team Canada Under-17 CONCACAF teams, also said the hurdles facing women’s sports have started to come down in North America, but hopes that the trend continues into other countries around the world as well.

Although thrilled by the inclusion of women athletes in this year’s game, The Ontario Soccer Association said in an email to Humber News, “While we are disappointed by the NCAA ruling and its impact on the athletes, we are supportive of EA Sports resulting actions to not include them in this year’s game.”