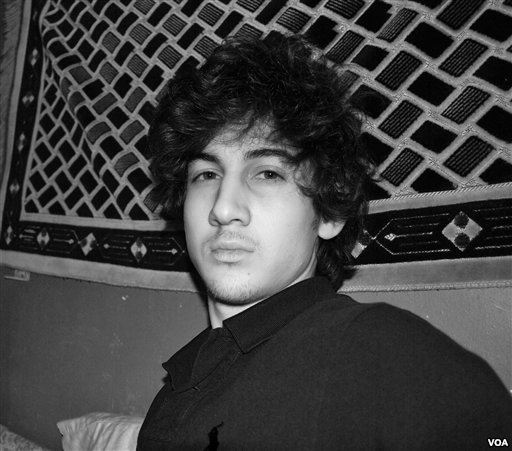 Dzhokhar Tsarnaev was found guilty of all charges against him on Wednesday, 17 of which are punishable by death.

Dzhokhar Tsarnaev has been found guilty on all 30 counts he faced in the #BostonBombing trial http://t.co/dkfTVtwww8 pic.twitter.com/ilNmidZZ3U
— CNN (@CNN) April 8, 2015

Tsarnaev stood emotionless and didn’t look at the jury while his fate was being read. The verdict took 11 and a half hours of deliberations by the jury, which consist of seven women and five men, CNN reported.

The jury now has to decide whether Tsarnaev will get life in prison or face the death penalty. The trial is reported to resume as early as next week for the second phase.