Toronto poetry map shows creative side of the city 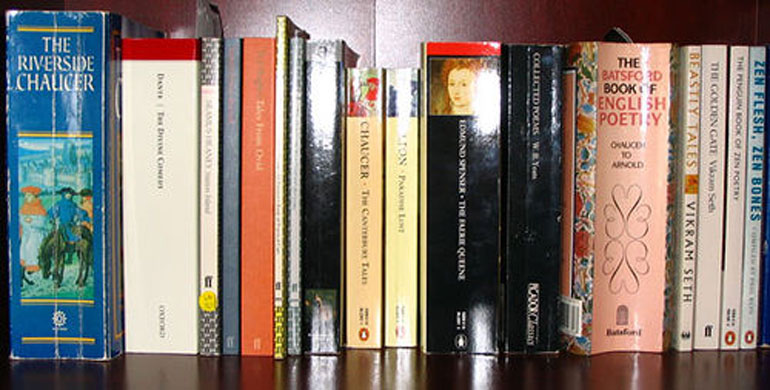 The Toronto Public Library unveiled an interactive map on Wednesday that shows hundreds of poems written about Toronto, by Torontonians.

The map highlights over 200 poems from all the major areas of the city ranging from Kensington Market, to the Toronto Islands, to many of Toronto’s subway stations, even Humber College.

“I guess part of it is to raise awareness to the amount of poems that are set in Toronto, to have the neighborhoods speak for themselves and to give people an idea of the richness of the experiences that have happened in the city,” Arima said.

Arima said the response to the site has been positive, with over 50 poems suggested since their announcement.

Humber Professor of English, Suzanne Bowless, has poems featured on the map. “I thought the project was a good idea from the start when I heard about it. My poetry book was really based on the city, so I wanted to get involved.”

“As a writer I have read and enjoyed poems about Toronto, one of my favorite collections is Civil Elegies by Dennis Lee, and that really gave me insight into Toronto, and that’s one of the reasons I was interested in writing about the city and people immersion in it.”