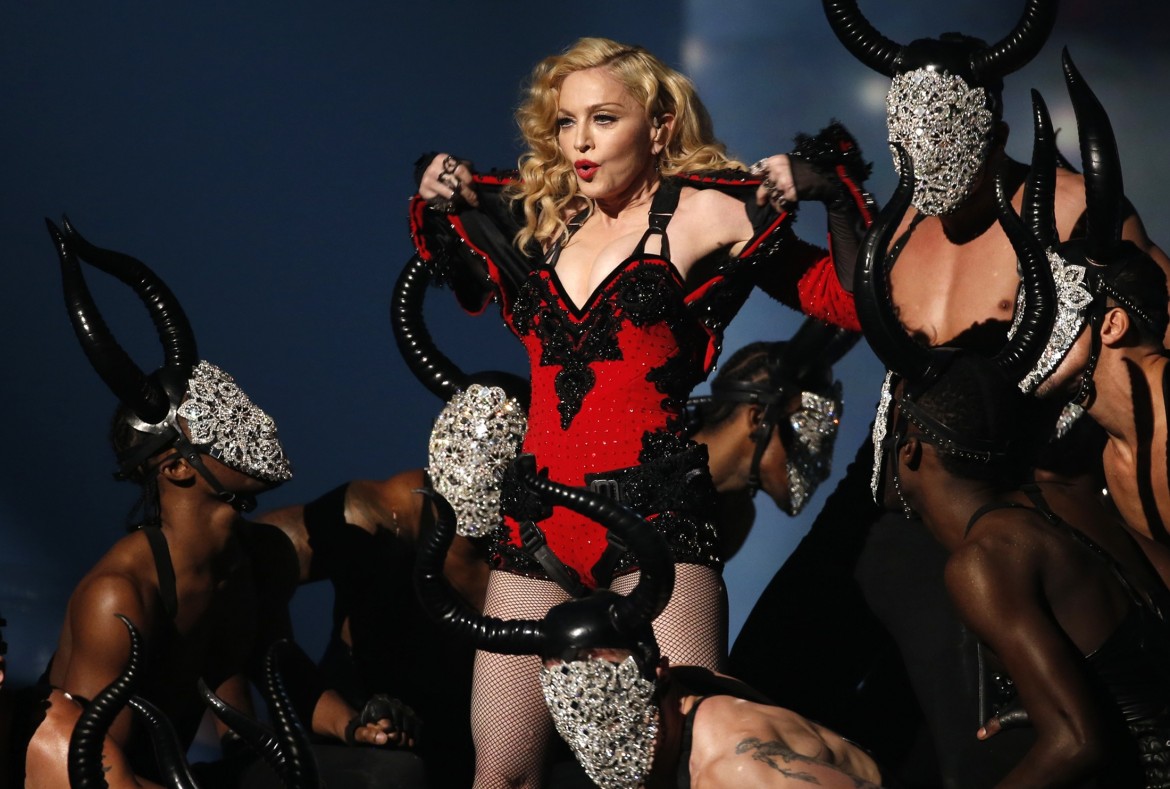 Pop superstars Jay-Z, Beyonce, Rihanna and Madonna are among the artists who co-own the new subscription based streaming service, Tidal.

The names are big, but the question remains: who’s going to pay for it?

“It will be very hard to convince people to pay for music like we used to,” he said.

A basic membership is $10 a month and provides access to a library, of 25 million-plus tracks, 75,000 music videos and editorial articles, features and interviews.

A premium Tidal subscription costs $20 a month and offers a higher quality sound, but it won’t impress the millennials, said Saltzman.

“I don’t think that the demo they’re going after care – or can tell – the difference,” he said.

A chief competitor to Tidal is Spotify which reaches 60 million subscribers, 15 million paying members. Users who don’t pay for Spotify still have access to their music library of over 20 million songs.

If Tidal offers a lot of exclusive content that can’t be found elsewhere, and the big-name artists pull their content from other streaming services – like Taylor Swift did with Spotify last November – the new service may have a fighting chance, said Saltzman.

“There’s been a lot of backlash online for these people based on [their] success,” said Saltzman.  “Artists like Madonna and Jay-Z don’t have to worry about money. It’s the small artists who really need it to support their families and such.”

A hashtag to counter #TIDALforALL called #TIDALforNOONE sprung up on social media moments after the announcement.

The trailer for the new service on Tuesday had two-thirds dislikes on YouTube, with more than 7,000 people voting it down as of Wednesday.

In the trailer, rapper Kanye West says “I just thought about how crazy this is – how this is like, the beginning of the new world.”

“Our goal is simple: we want to create a better service and a better experience for both fans an artists,” said singer-songwriter Alicia Keys at the event. “And that is our promise to the world.”

Together, we can turn the tide and make music history. Start by turning your profile picture blue. #TIDALforALL