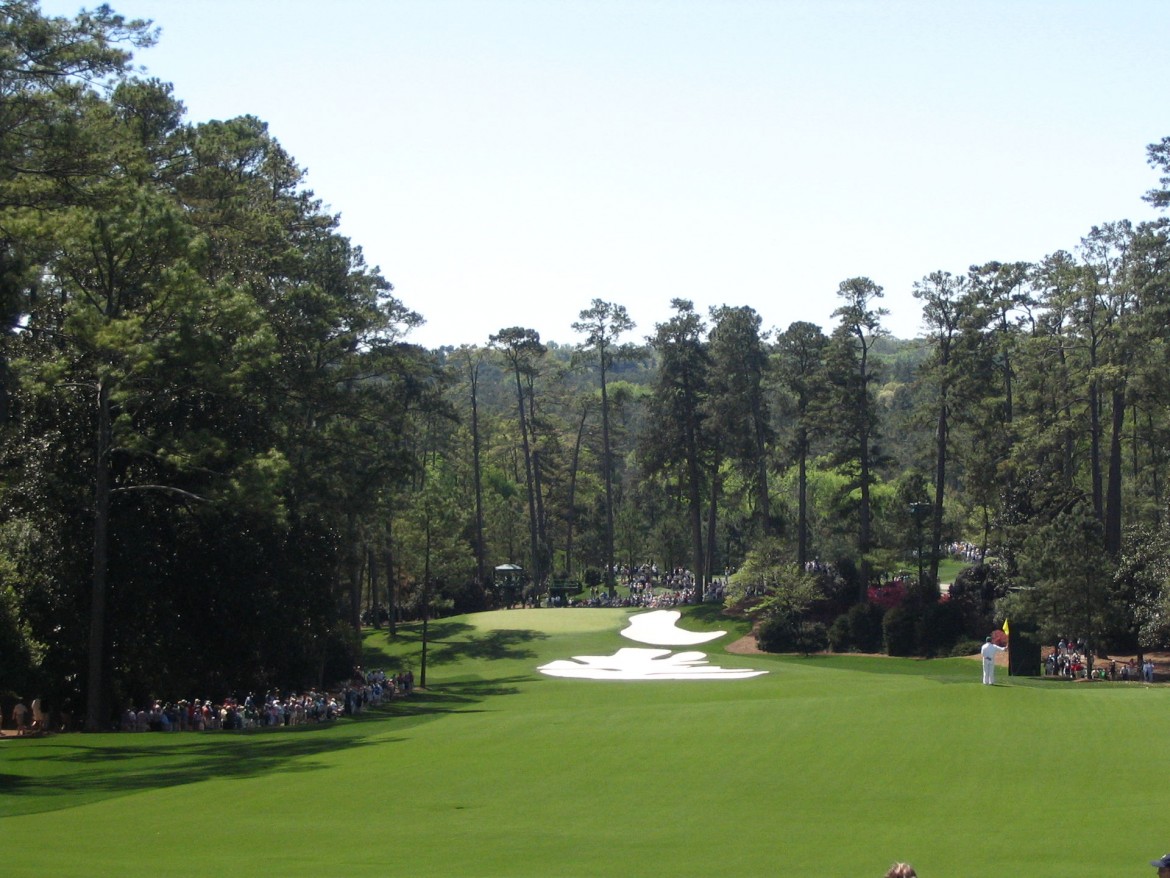 The 79th Masters Tournament is underway in Augusta, GA.

It’s the PGA tour’s first major tournament of the year, and features 97 of the world’s best golfers competing for the most prestigious item in golf – the Green Jacket.

This year the storyline isn’t any different from past Masters tournaments; Could Tiger Woods win another green jacket? Woods hasn’t played competitive golf in two months and hasn’t participated in The Master’s since 2013. Once ranked the number one golfer for a record 164 consecutive weeks, Woods has since slowly fallen down the ladder and is now ranked 111. Jay Busbee, a golf reporter for Yahoo! Sports said he is impressed with Woods’ confidence this year and finds him to be more relaxed, but he said he is still skeptical.

“How that will translate on the course remains to be seen,” Busbee said.

A Canadian golfer hasn’t won a major since Mike Weir won the Green Jacket back in 2003. Since that win, Weir has only won two tournaments on the PGA tour.

He has however, had the luxury of playing in every Masters tournament since that time, because every winner of a Green Jacket is automatically qualified to enter the tournament. The other Canadian joining Weir this year is 23-year-old Correy Conners. He qualified by finishing runner-up in the U.S. amateur tournament in 2014.

Conners struggled throughout the first day of the Masters tournament and finished at +8 on Thursday. Dan Pino, director of corporate communications for Golf Canada said he knows Conners well since he has been a member of Golf Canada for the past five years.

Pino said experience in the Masters tournament is the best thing for Conner as an amateur golfer.

“He’s not someone who wants to play the Masters just once,” Pino said. “He wants to get into the PGA tour and compete in several Masters. He wants to win the Masters. He probably believes in himself in a way that, ‘if Mike Weir can win it then why can’t I?’”

The world’s number one ranked golfer will be looking to win his first Green Jacket to complete the grand slam of golf, which is a win in all four major tournaments. Mcilroy put together his most impressive season last year winning two majors and a total of $8,280,096 of prize money.

Spieth finished second in last years Masters, just three points behind Bubba Watson. Spieth is already putting together an impressive season, so far winning over $3 million in prize money. He is also ranked second in the FedExCup standings.

Watson won last year’s Masters tournament. However, he struggled later in the season. He missed the cuts in the next two major tournaments. He is off to a hot start this year though and is currently in 5th place in the FedExCup standings.

Johnson missed the cut in last years Masters but he rebounded by finishing 4th in the U.S. Open and placed 12th in the Players Championship. This year he is placed 6th in the FedExCup standings, and is coming off a recent win at the World Golf Championships in March.

Day failed to win a major tournament last year but finished three of four (major tournaments) in the top 20. He is currently ranked 9th and is coming off a win at the Farmer’s Insurance Open in February.

*all player information was compiled from Vegas Insider.