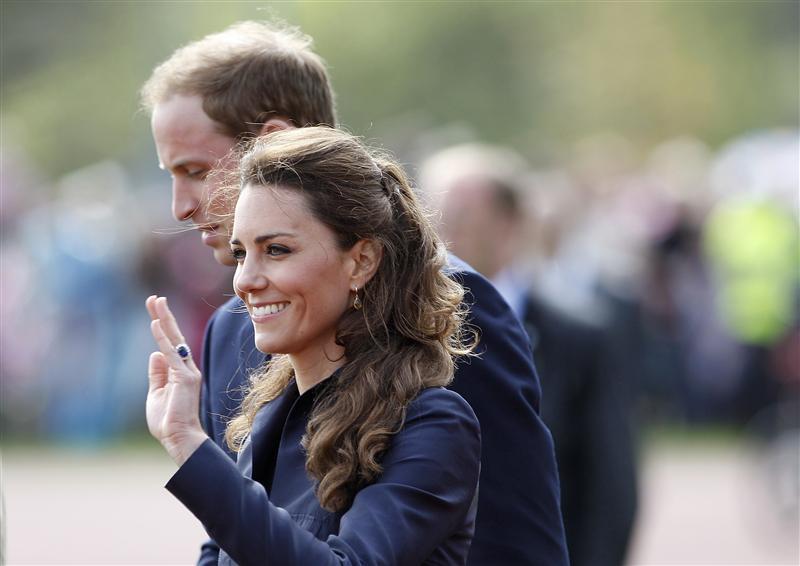 Kate Middleton is expected to give birth to the fourth in line to the throne within the next several days. (Reuters)

The pregnant Duchess of Cambridge is reportedly in good spirits as she waits for the birth of her second royal baby, according to US Weekly.

The Duchess and Prince William will be having their child at the private hospital ward, Lindo Wing, which is connected to public hospital, St.Mary’s. The ward has been closed in preparation, as Middleton is due to be admitted in the coming days.

Their first child, Prince George was also born in Lindo Wing, in July of 2013.

Fans and media have already begun to gather outside the hospital ward, with some even camping out overnight in anticipation of the birth.