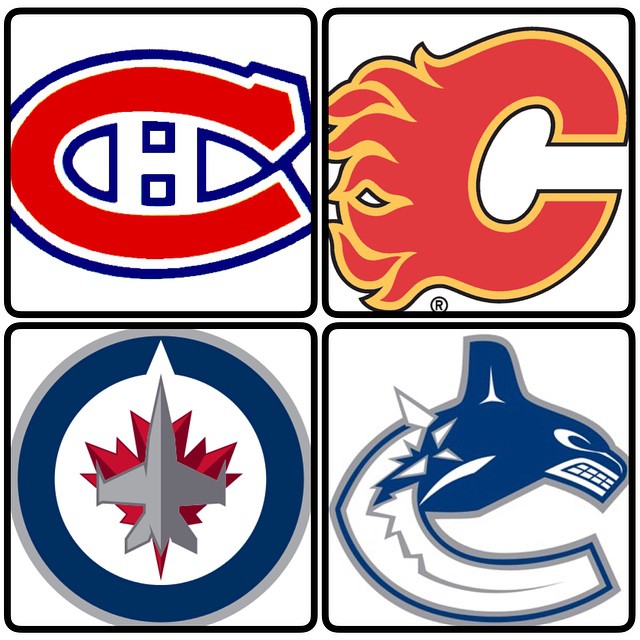 With both the Calgary Flames and Winnipeg Jets clinching their berths in the race to the Stanley Cup on April 16, four Canadian teams are now guaranteed to be part of the 2015 playoffs.

The Flames and Jets will be joining the already qualified Montreal Canadiens and Vancouver Canucks.

During last years postseason, only the Canadiens qualified, losing to the New York Rangers in the Conference Finals 4-2.

And, if the Ottawa Senators beat the Flyers in Philadelphia on Saturday, they’ll be the fifth Canadian team to lock down a playoff spot.

Lets take a look at each team and see how they measure up.