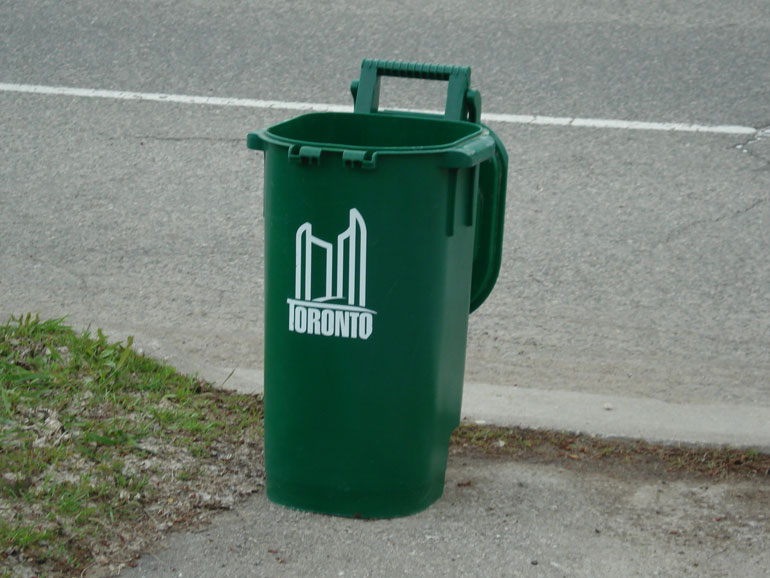 New green bins for the city were approved by Toronto’s public works committee on April 9. The new bins are twice the size of the old ones, and will feature locking lids and latches.

After unveiling the new design, Mayor Tory said they are looking forward to have these new bins in order to “defeat raccoon nation.”

nationalpost: Toronto is going to introduce new “raccoon proof” #greenbins, but can anything really keep those… http://t.co/MTPlHBGmqn

Rehrig, a green bin manufacturing company in Los Angeles, designed the new bins, which were tested by an animal behavioral specialist and reviewed by a group of Toronto residents, CTV reported.

The raccoon-proof bins will be rolled out in 2016.

See what Torontonians have to say about the new and improved bin.