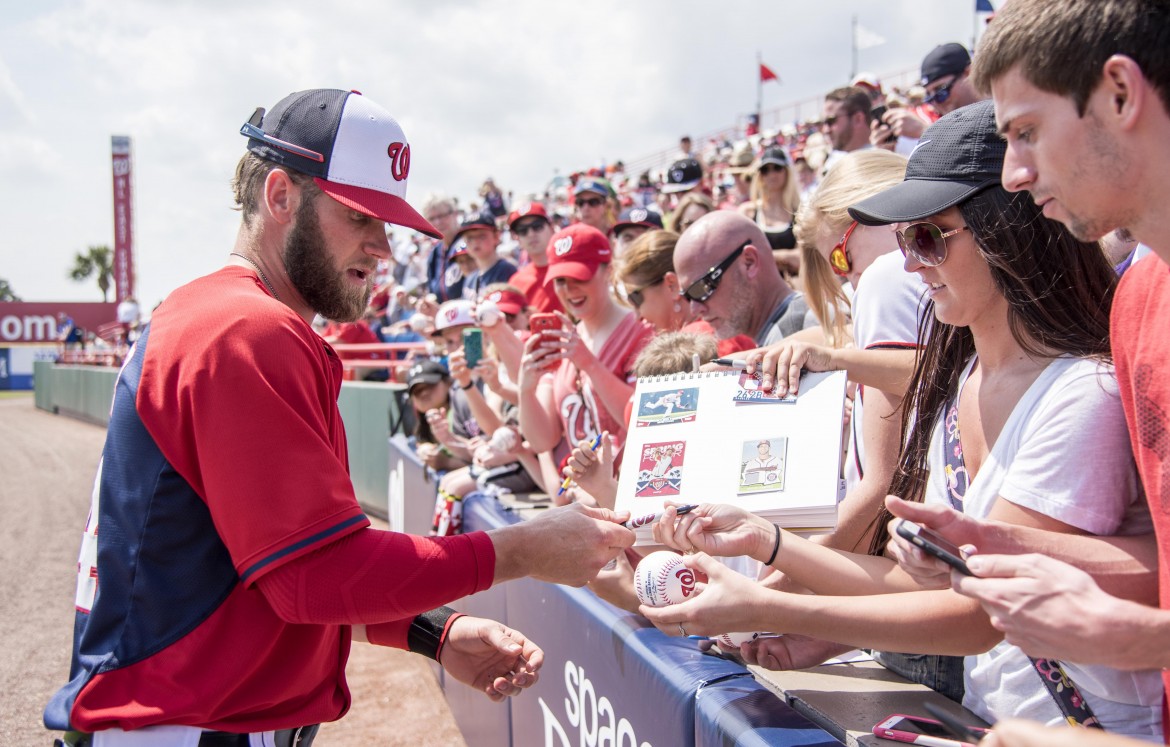 Change to the MLB landscape

Major League Baseball managers have had a busy off-season.

The countdown to Opening Week is officially on after teams have released their plans for the first pitch and national anthem of the season.

“The extreme makeovers of teams throughout the league will change the entire outlook of MLB,” said Jonah Birenbaum, the MLB news editor at TheScore, referring to the amount of players who changed teams in the offseason.

Last year the MLB added a second wild-card spot, which allows for an additional team to enter the playoffs.

With fewer wins needed to enter the post-season, this has caused teams to be busier in the off-season as every additional player can help contribute to a win, said Birenbaum.

“With the current MLB post-season landscape, that’s the underlying principle; forming off-season decisions. If we’re close, let’s make this move that’s going to afford us a marginal game because maybe we can sneak into the wild card game. Once you make it to the playoffs, anything can happen.”

This year, the surprises will continue said Barry Svrluga, an MLB writer for the Washington Post. “This year, I have the Marlins going to the playoffs,” Svrluga said. “I think it’s a really young, exciting club on the rise that will win a few more ball games than people will expect them to this summer.”

The Toronto Blue Jays are one of three teams who haven’t made the post-season in the past decade.

The team was very busy in the offseason in 2013, signing former all-stars R.A. Dickey, Mark Buehrle and Jose Reyes but they still failed to make the playoffs last season.

Although the team wasn’t as busy this offseason in terms of the number of signings, Birenbaum said he believes they have enough talent to be a contender for the division title this year.

“The top 5 [players] in their lineup is unparalleled across baseball between Reyes, Martin, Bautista, Encarnacion and Donaldson,” Birenbaum said. “The Blue Jays should absolutely be in the conversation about a postseason spot, whether that’s a wild card berth or a division title.”