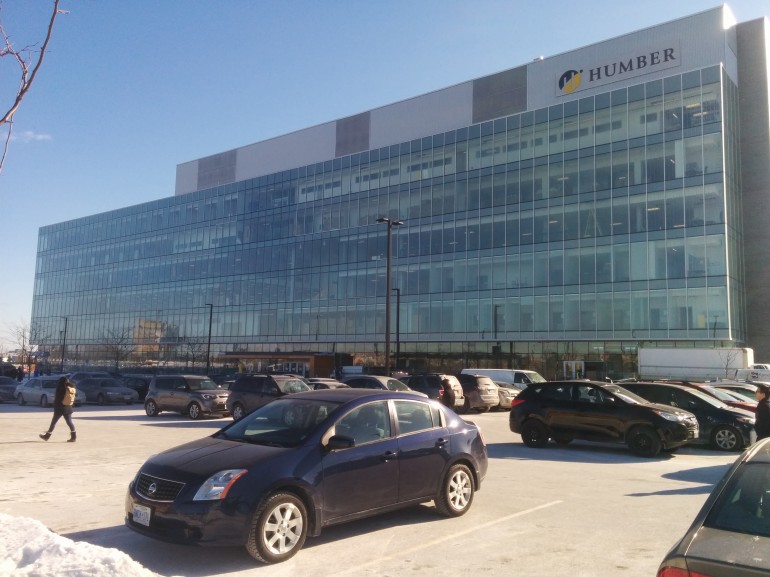 The awards celebrate students who have contributed to Humber student life in and out of the classroom. Students, staff, faculty and administration had more than a month to nominate individuals from the four Humber College campuses.

“As the host of tonight’s event, it will be a relaxed, funny evening inspired by the Humber public relations students celebrating students success at Humber this year,” said Thomas Walton, president of Humber’s student government.

The slogan of this year’s awards is “pure imagination for Humber appreciation.”

The slogan embodies the idea of how imagination has helped make a difference at Humber, said Jasmyn Ellis, the chair of the awards event, in a prepared statement.

The four awards categories being presented tonight are the Judy Harvey Student Spirit Award (for contribution to student development), the Volunteer of the Year Award, the Marci Fenwick Leadership Award and the Student Appreciation Award.

The categories saw 67 total students nominated, with 18 individuals winning, 15 total awards with 1 group of four winners. The winners receive an inukshuk and a certificate.

All nominees were invited to attend through an email RSVP.

Humber Early Childhood Education student, Ally Cinelli, told Humber News “I think it would be better if the awards were given to more then one student [in each category].”

“That way it wouldn’t discourage students who contributed to Humber and were not rewarded, “ she said.

Students that are not in good academic standing are ineligible for the awards despite their contribution to the college. The selection committee is made of past winners, an HSF representative and a representative from the Awards Office at Humber.

Humber Exercise Science student, Kayley Prowd, told Humber News “If the awards are for contributions to the school, grades should not matter.”

“Grades are not the end or be all, if someone commits their time to the school they should be rewarded,” she said.

The pre-event reception begins at 5:30 p.m. tonight followed by a three-course meal beginning at 6 p.m.