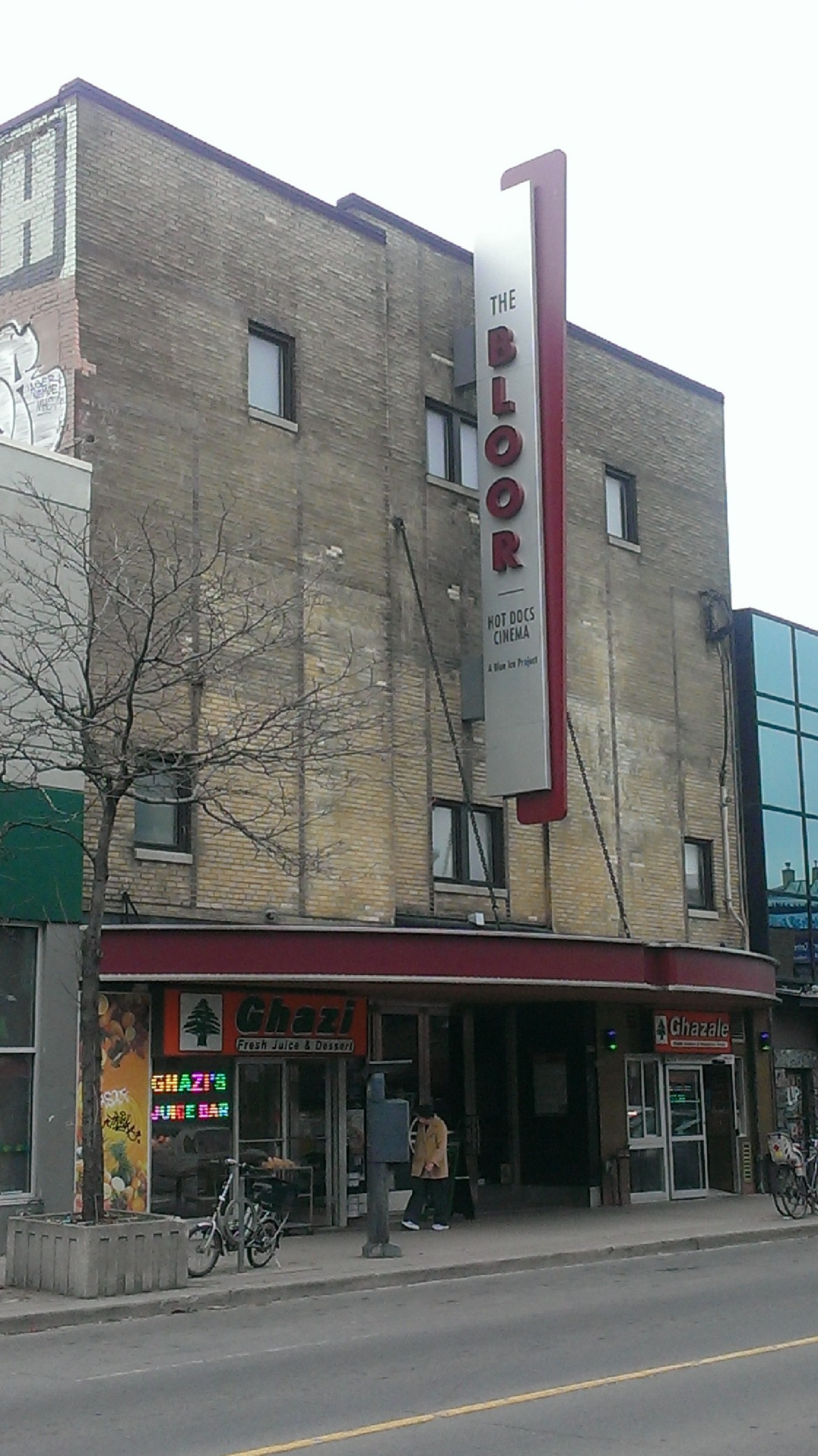 Hot Docs Canadian International Documentary Festival 2015 will be screening 210 films from 44 different countries from April 23 to May 3. There are 18 films in the Canadian Spectrum lineup  in a variety of themes and genres including, spy thriller, nature, addiction and mental health.

Each of these eight films show promise of being intriguing, informative and heart-wrenching. From stories covering major news to personal accounts, these documentaries tells its own compelling tale.

No Place to Hide: The Rehtaeh Parsons Story

The story of Rehtaeh Parsons is a story that is known by many. What started off as a typical 15-year-old girl going to a party ended tragically two years later with her taking her own life. Rehtaeh drank too much vodka and was sexually assaulted by four boys who took pictures of the assault. The photos were then shared and circulated around social media and Rehtaeh was ridiculed and teased relentlessly. The police did not lay any charges until after her death and the case got major media attention.

This film re-traces her life by talking to many people who knew her in order to put the pieces back together. It highlights what happened starting the night of the party up until the aftermath of her suicide when hacker group Anonymous stepped up and said it would reveal the names of her attackers. The film promises to talk about rape culture and what consent truly means as well as cyber bullying. It is a sad and heart wrenching story about a young girl who took her own life after being victimized over and over again by not only her peers but by the school board and the police as well.

All The Time in the World

The compelling and heartwarming story of a family that had enough of the modern world and the disconnect that comes with it. The family of five left the comforts of modern society to move to the Yukon and live in a small cabin with no electricity, running water or clocks. It is a story about a family reconnecting with each other and with nature. Filmed over a nine-month period without an external crew the film features the perspectives of the small children.

A fast paced modern day spy type thriller that promises to be intense and informative. The film is about Anas, an investigative reporter and his next big case. Anas has been called the James Bond of Ghanaian journalism and uses unorthodox methods to uncover his stories. Despite the notoriety that surrounds Anas the public has never seen his face. The film takes you behind the scenes of the Tiger Eye Investigations Bureau on the heels of his next big case.

A harrowing film following the complicated lives of a daughter and her crack-addicted mother. The film is about addiction and despair as well as unconditional love and hope. It promises to be intense, raw, honest and heart breaking. The film follows director Lena Macdonald and her mother for ten years in the hard streets of inner city Toronto. Her mother used to be a filmmaker herself before becoming addicted to drugs and ending up homeless putting great strain on her relationship with her daughter. With the daughter taking on a parental role to try to stop her mother from falling through the cracks and disappearing into the shadows, the uncensored moments provide an insight into addiction and mental illness.

Inspired by depression-era recordings of early American folk songs, filmmaker Shelley Saywell and singer and activist Lorraine Segato documented songs and stories from five Toronto street artists. Some of them are homeless while others consider themselves “home free” and each has a different story and past. Thwarted by the city’s busker bureaucracy the artists create a soundtrack from the underbelly of the city.