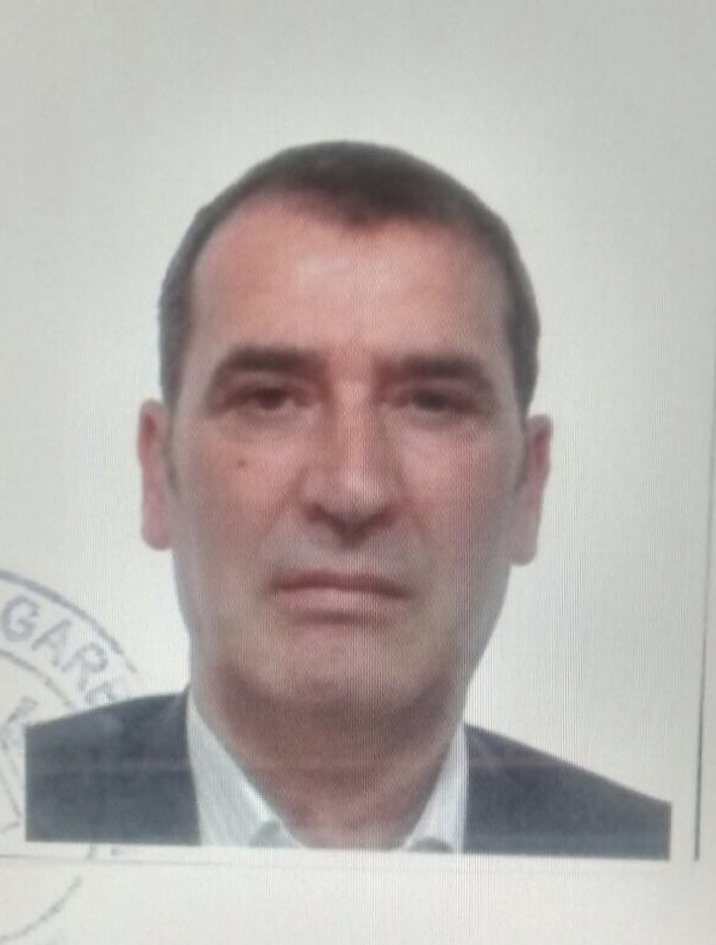 Claudio Giardiello is seen in this handout picture released by the Italian Carabinieri in Milan on April 9, 2015. (REUTERS)

Four people are dead after a man on trial for bankruptcy opened fire at the Palace of Justice in Milan, Italy on Thursday.

The gunman, who was acting alone, has been arrested, according to Milan police.

The gunman was identified by police as 57-year-old Claudio Giardiello, Italy’s Interior Minister Angelino Alfano tweeted. Alfano said police were holding the shooter near the courthouse.

The victims include judge Fernando Ciampi, lawyer Lorenzo Alberto Claris Appiani and Giorgio Erba, who was one of the co-defendants in the case, reported Italian news agency ANSA.

Another two people with wounds are being treated in hospital, Deutsche Welle reported.

► VIDEO: Police frenzy moments after a man shot his lawyer, a co-defendant and the judge in a Milan court. http://t.co/YyD8zbaBkp — Irish Times Video (@irishtimesvideo) April 9, 2015

”Some people started running here and there saying there was a man with a gun, shooting,” said another witness, lawyer Stefania Fiocchi, Reuters reported.

“I was on the first floor and we all sought shelter in the office of a judge. We waited. Then the police came and let out women first, escorting us to the exit,” Fiocchi told Reuters.

It’s unknown how Giardiello managed to sneak a weapon past security and into a guarded courthouse, fire several shots and escape the building.

Giardiello fired 13 shots while inside the Palace of Justice before trying to escape, police said. He was arrested 25 km away in a nearby town after fleeing the courthouse on a motor bike.

The court buildings are roughly half a mile from Milan’s downtown cathedral, a main tourist attraction.

Giardiello allegedly told police after his arrest “I wanted to take revenge on those who ruined me,” Italian newspaper La Repubblica reported.

La Repubblica said the shooter hid in the courthouse for over an hour as police guarded all exits and searched the building.

Italian Prime Minister Matteo Renzi said in a press conference the shooting was “a moment of great pain, of sadness”.