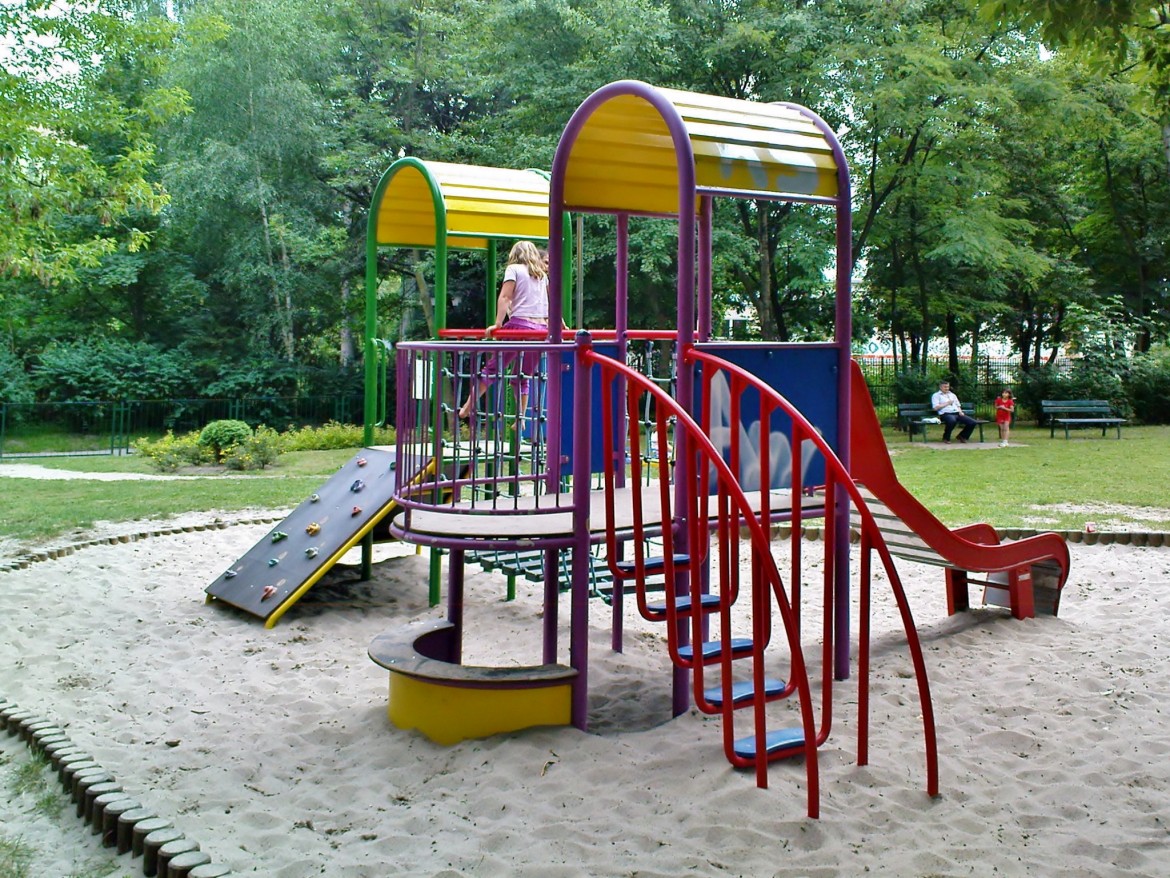 Parents reacted Tuesday to the news of a Washington state couple under scrutiny for the second time in a year after their children were picked up by police while playing in a park, raising a debate on parenting styles and government involvement.

The children, aged ten and six, were picked up by police after a neighbourhood resident saw them playing in a park unsupervised in the late afternoon.

The children were taken to child protective services and not released until 10:30 p.m.

“If my child was able to identify my house or tell the police exactly where they lived, and they took them somewhere else instead, I’d be furious,” Derek Airlie, of Barrie Ont., who has a four-year-old daughter, told Humber News.

You have to start giving them independence – Derek Airlie

Airlie said he can be extremely protective of his daughter, but letting children take steps towards self-reliance is very important, within certain parameters.

“There has to be some limitations imposed, they can’t just walk anywhere. I don’t think you can say ‘oh yeah just do whatever you want’ and not know where they are, I think that’s definitely neglectful,” he said.

“But there is definitely a happy medium to be found there, especially when the kid is 10, 11 years old.” Airlie continued, saying “You have to start giving them independence, but you can’t just let them go or do whatever they want.”

However, Airlie said that a lot of this is dependent on the children themselves, as every one is different.

A response to continuous supervision

The U.S. couple has said they believe in “free range parenting”, which revolves around the idea that in order to foster independence and growth, children must be given freedom.

This style of parenting is a response to the constantly watchful and paranoid notion that children must be continuously supervised in order to keep them safe.

Martha Mesley, of Minesing, Ont., has two teenage sons. She is a firm believer that children will not become successful adults if they are under perpetual supervision, and that the old-school ideas of parenting are still the best.

“I’m not a helicopter parent at all. I’m not wired that way, my parents weren’t wired that way. My kids went to a sleepaway camp for a month at age eight, I’m not a hover parent and I think they should do for themselves,” she said.

“I love my children and obviously want them to be safe, but if one of them was ten, I would have let them walk to school. As long as I think they’re going to be safe, the school isn’t that far.”

That isn’t to say children of that age should be given total and unrestricted freedom. There is a line to be drawn between the hover parent and the free-range parent.

For children with physical disabilities, the situation can be different. Robyn Blagdon, of Barrie, Ont., has an 11-year-old son with arthrogryposis, which makes it very difficult for him to use his arms and highly increases the risk of injury.

“He’s not physically able to open doors by himself, so that’s one of the only things holding him back. I don’t let him go to the park and play by himself because if he gets hurt, who is going to help him,” she said.

Be open and honest

Blagdon, however, believes it is very important to make sure children do learn to handle themselves and a key aspect of this is being very open and honest with the child.

“The thing I want to stress the most is being real with your kids. There are bad things and bad people out there. Just making them aware is important.”

Being aware of where children are and what they are doing goes hand in hand with allowing them to figure things out themselves, she said.

“I don’t hover but I’m very cognizant of where he is and what he’s doing.” said Blagdon.