Fight of the Century to boost Vegas economy 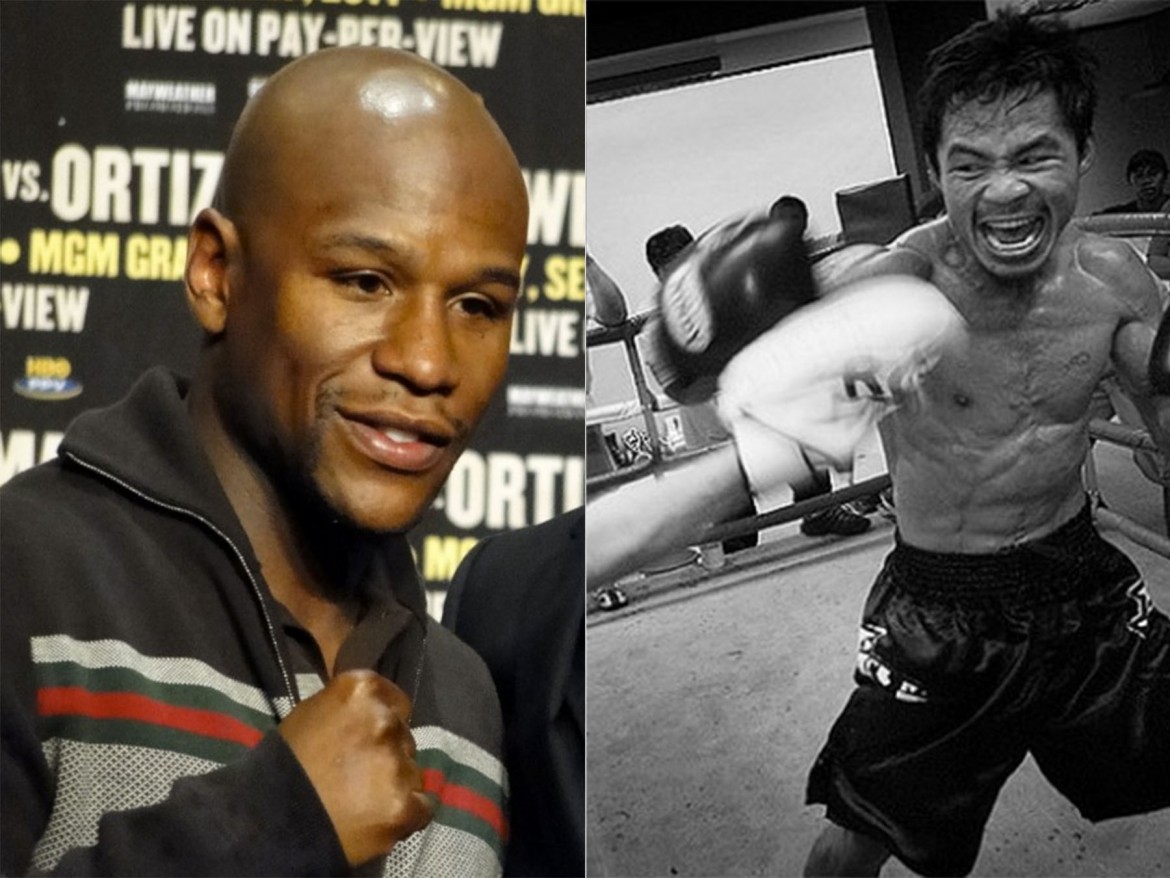 It only took 60 seconds for the Floyd Mayweather versus Manny Pacquiao fight to sell out.

Some people who were able to get ahold of tickets are now selling them online through StubHub with the cheapest ticket going for $5,000 and the most expensive ticket (with floor seats just a few feet from the ring) going for $128,000.

At the end of the day the big winner in this event is the city of Las Vegas, according to Steve Carp, boxing reporter for the Las Vegas Review Journal.

“When you factor in the hotel rooms, the restaurants, the bars and the nightclubs, every major rap and hip hop artist is performing in Vegas. Everybody is going to do very well,” said Carp.

Carp suggested that revenues generated from this fight would be in the neighborhood of $1 Billion.

Heidi Hayes, public relations manager for LVCVA, a Las Vegas travel company, said the fact that Las Vegas is experiencing record-breaking numbers is the most exciting aspect of this event.

Breaking down the fight

It’s a fight that has been in the making for six years.

After several contract disputes and arguments over the way the money would be distributed between Floyd Mayweather Jr., Manny Pacquiao and Pacquaio’s promotoer, Bob Arum, many people were left thinking whether or not this fight would ever happen.

But on Feb. 20, SportsCenter tweeted out a photo of the contract between the two fighters that showed that the fight was officially on.

A lot has changed in the past six years since talks of the potential fight originally begun.

Pacquaio, who had gone undefeated for six years, winning 14 straight fights, experienced back-to-back losses for the first time in his career. The first loss was a highly controversial split-decision against Timothy Bradley. The next fight, Pacquaio lost by knockout by Juan Manuel Marquez in their third match against each other.

Not much has changed statistically for Floyd Mayweather. He still remains undefeated at an ultra-impressive 47-0. The big change is that he is now 38-years-old and many are wondering how much he has left in him.

Since his 2 losses, Pacquaio has regained his winning status. He has won three consecutive fights, including a win against Timothy Bradley, the man that ended his six-year streak.

The gameplan for Pacquaio is simple, “stay busy for 12 rounds,” Steve Carp said.

“He’s got to be able to get pressure Mayweather and get him out of his comfort zone.”

Mayweather has also had an interesting past six-years that includes serving two-months in jail for a domestic abuse charge in 2012.

His wins over that time include victories over Shane Mosley, Victor Ortiz, Saul Alvarez and most recently back-to-back wins over Marcos Maidana to keep the imposing undefeated streak alive.

Mayweather’s gameplan should be the same as it has been in his previous 47-fights, getting his opponents into an area of the ring where they can’t be as effective, Carp said.

“[Mayweather] will try to lure Pacquiao into his various traps,” Carp said. “He will use his right hand to try and counter anything that Pacquiao throws. He will try and make Pacquiao pay for his recklessness.”