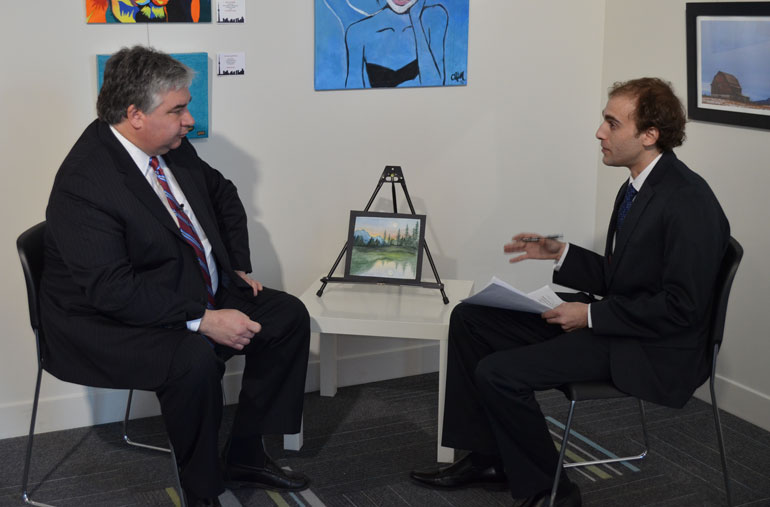 The Honourable Peter Van Loan, Member of Parliament and Leader of the Government in the House of Commons, visited Humber’s Lakeshore campus to discuss Bill C-51.

Bill C-51, which has had its second reading, proposes over a dozen amendments to Canada’s Anti-Terrorism Act, which was first enacted in 2001.

Humber News’ Jordan Finkelstein sat down with Van Loan to discuss what the amended Anti-Terrorism Act means for Canadians.