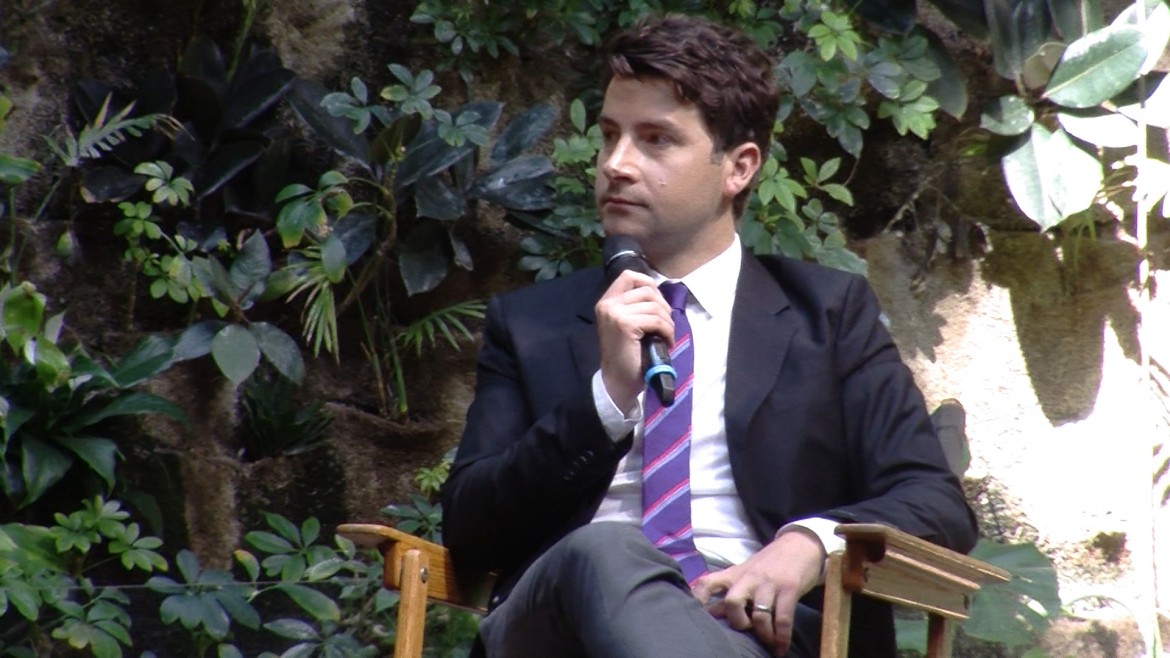 Guelph Humber hosted its third annual EMERGE conference on April 21, bringing out some of the best and brightest in Toronto media to speak with aspiring Humber students.

Redmond presented her own workshop, and participated in the keynote speech.

The conference ended with a Q & A sessions with Jones and Richards.

Humber News reporter Earl Abalajon spoke with Jones and Redmond about the current media landscape and how to deal with road blocks on the path to success.