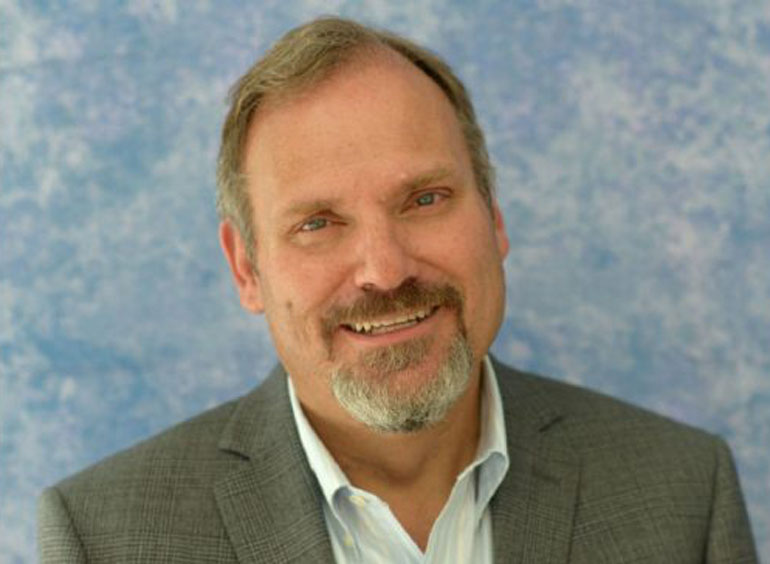 Durham Region secondary school teachers officially went on strike on Monday and all classes for schools in the region are cancelled until further notice.

School board chairman Michael Barrett issued a statement Saturday saying that he is disappointed that the teachers have chosen “the picket line rather than the negotiations table.”

The strike will affect almost 24,000 students in the regions east of Toronto, including Ajax, Whitby, Pickering and Oshawa.

Barrett told Humber News on Monday, that although the union walked on Saturday night, the board is entirely committed to finding a solution.

The teacher’s union expressed several concerns that led them to strike including the government’s proposal for bigger class sizes, out-of-class supervision time, mandatory unpaid days off and a slower movement up in salary.

“For us it’s about making sure to get back to discussions and get our students back in their classrooms,”  said Barrett.

“The union is saying there is a ‘lack of respect’, and yes, there is a respect issue, but we are positioned to stay and remain at the table and to us, that’s very important,” he said.

“Parents want to see their children thrive, students want to know they can complete their school year and our government wants to ensure Ontario’s excellent education system continues to serve the people of Ontario properly,” said the statement from Sandals.

“That is why our government remains committed to reaching a negotiated agreement at the central table that is in live with our fiscal plan and supports student success,” she said.

Durham’s district president, Dave Borrowclough, said in a statement posted on the OSSTF website that the “teachers would much rather be inside classrooms with their students”

“This employer’s refusal to engage in real negotiations” had left them no option but to take the picket line,” said Borrowclough.

Harvey Bischof, OSSTF vice president and chairman of the local negotiation team criticizes Barrett in the same statement by the union, saying that “It’s unfortunate that Michael Barrett, Chair, and the rest of the board seem more beholden to some inexplicable strategy of inaction” than they are to the “educational needs of students who are supposed to be in their charge.”

Barrett says that the students have been and will remain to be the board’s utmost priority.

“We have to get the students back in the classroom,” said Barrett.

“We are already back in discussion with the provincial table and I’m certainly hopeful we can get back to the discussion locally as well,” he said.