Nutella coming to a Tim Hortons near you 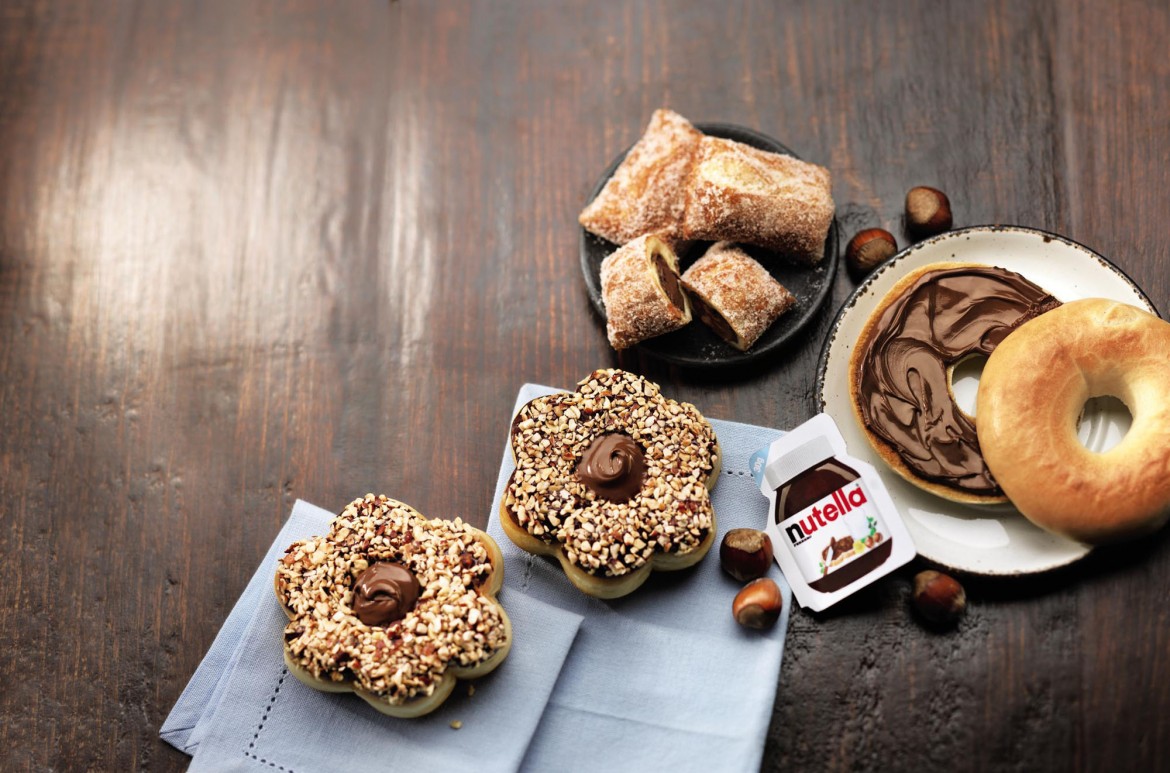 Tim Hortons will be featuring Nutella pastries as of April 15 to June 9. (Photo Courtesy of Marek Ślusarczyk)

By Shoynear Morrison and Tiara Samosir

Canadians will soon be able add the taste of Nutella-filled pastries to their morning coffee run.

Tim Hortons announced its collaboration with Nutella on Thursday.

Starting on April 15, menu items such as Chocolate Hazelnut Donut, pastry pockets and bagels infused with Nutella will be added next to the Tim Horton’s classics.

Julie Unsworth, Tim Hortons’ senior director of brand marketing, said in a release that the new Timmies-Nutella pastries will be a “must-try treat.”

“We’ve married the irresistible fresh taste of Tim Hortons baked goods with world-renowned Nutella to create a phenomenal flavour pairing that Canadians will fall head over heels for,” said Unsworth.

While it won’t be rolling out until next week, social media has responded positively to the news.

Want proof that @TimHortons really loves you? They’re bringing Nutella to their stores (for a bit.) http://t.co/TKA2DyHVVb #SpreadTheLove

Tim Hortons baker Alteo Soriano told Humber News he’s excited for the upcoming sale, especially the pastry pockets, which instead of meats, are filled with Nutella.

“As soon as I saw the box, I opened it, made four and took them home,” said Soriano.

Some Timmies stores have the Nutella-inspired pastries in stock already, but won’t start selling them until next week, he said.

The hazelnut-chocolate treats will be available at all Tim Hortons stores across Canada until June 9.

Dear Tim Hortons: thank you for creating a #Nutella #donut….also…..thank you for making me buy… https://t.co/on6qaWXQP8 — Jacqueline Piron (@JacquelinePiron) April 10, 2015

Humber News takes a look at how students feel about the temporary collaboration.