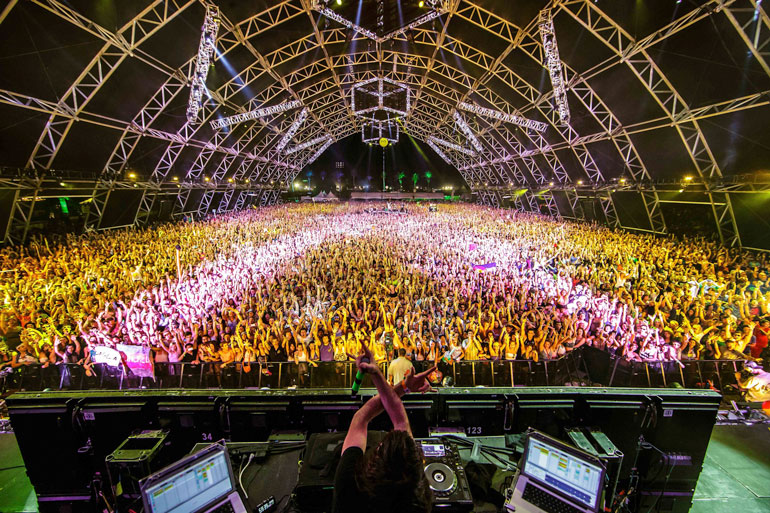 It runs for two weekends, and features big names like Drake, AC/DC and Jack White.

Three-day passes went on sale Jan. 7 at 12 p.m. and were sold out in 40 minutes, making it a Coachella ticket-selling record, LA Weekly reported.

The official Coachella Youtube account posted a lineup of the acts chosen to be streamed live from The Empire Polo Club in Indio, California.

The first Coachella festival was held in 1999. Back then, tickets were only $50 per day, there was free parking and festival-goers were even given a free bottle of water at the entrance.

Over the years, the festival gained popularity and started featuring bigger names like Madonna and Daft Punk, who performed in 2006.

In 2011, due to increasing demand, they started selling separate tickets for the second weekend with identical lineups.