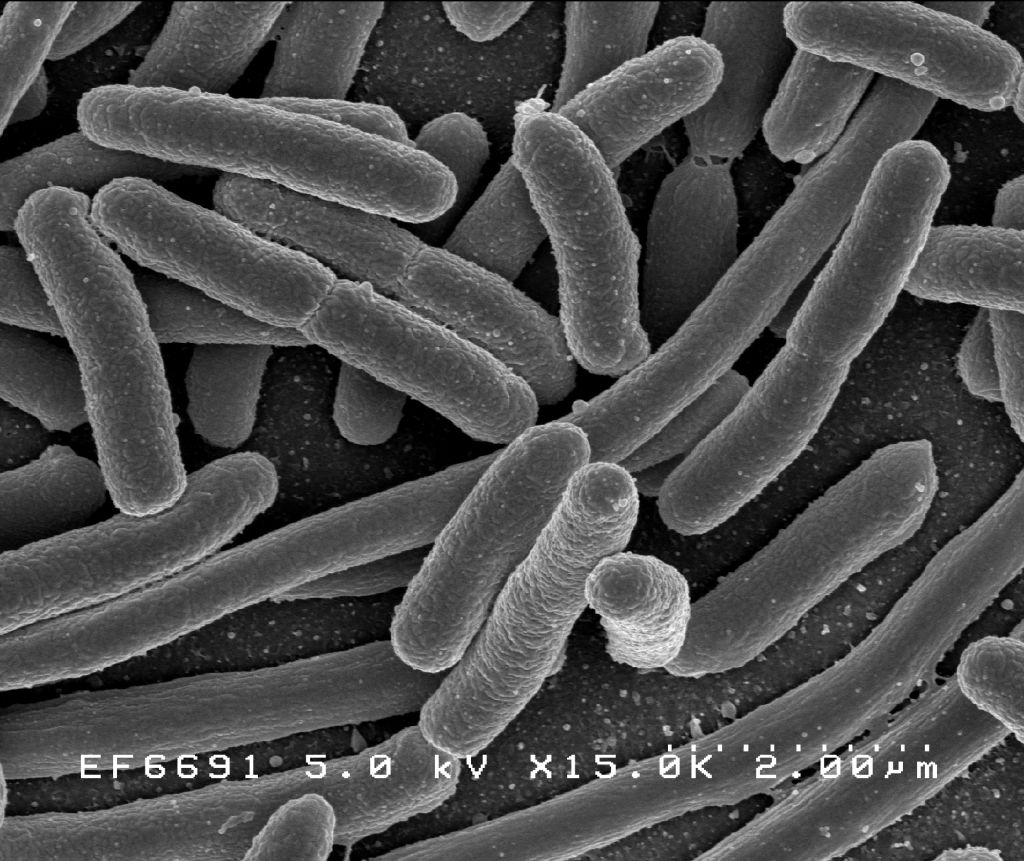 Canada’s Auditor General released a report this week saying Canada has not done enough to tackle the issues of antibiotic resistance.

In an audit released on Tuesday, Auditor General Michael Ferguson found that Canada lacks a strategy to deal with antibiotic resistance.

“Overall, we found that the Public Health Agency of Canada has not succeeded in mobilizing all federal, provincial, and territorial partners and other stakeholders toward the development of a pan-Canadian strategy to address antimicrobial resistance.”

According to William Navarre, Professor at the University of Toronto, who specializes in antibiotic resistance, this is not new.

“Antibiotics are clearly failing us now and the writing has been on the wall for years and years…many of us have been sounding this alarm for as long.”

The issue of antibiotic resistance has become an issue of global magnitude with countries like the United States and Britain already having strategies in place to deal with it.

“Antimicrobial resistance is a global public health challenge. It affects human and animal health, agriculture, the environment, and the economy,” according to the Auditor General’s Report.

Navarre agreed with the report saying that these drug resistant bacteria are very dangerous.

According to the audit, the problem lies in lack of leadership.

“The Public Health Agency of Canada considers that dealing with this issue requires a comprehensive approach with strong national leadership and the cooperation of all levels of government and sectors. The Agency also considers that the lack of integration and coordination of activities raises the health risks posed by antimicrobial resistance.”

Another part of this plan would be developing new antibiotics, but these drugs could fail.

“They have made some grants asking professors like me to develop novel strategies for antimicrobials and I think they want the scientists to come up and suddenly deliver a magic bullet but…any magic bullet we devise the bacteria will just evolve around,” said Navarre.

More challenges will arise when dealing with pharmaceutical companies who would be creating new antibiotics.

“We’re trying now to design drugs that we will give out very rarely but it flies in the face of a system were drugs are developed for profit.”

The only solution to this according to Navarre is to have the project subsidized by the government because getting drugs to trial is an expensive process.

The issue of antibiotic resistance comes down to the misuse of the medication in both humans and in agriculture. With antibiotics being given to animals to improve growth and humans taking antibiotics anytime they feel ill, the best way to slow the spread of resistance is by changing the medical culture around the use of these medications.

“We have been too casual about how we treat antibiotics. they are actually very powerful medicines but very often we don’t treat them with the respect they deserve,” said Navarre.