World Vision releases data on child labour around the world 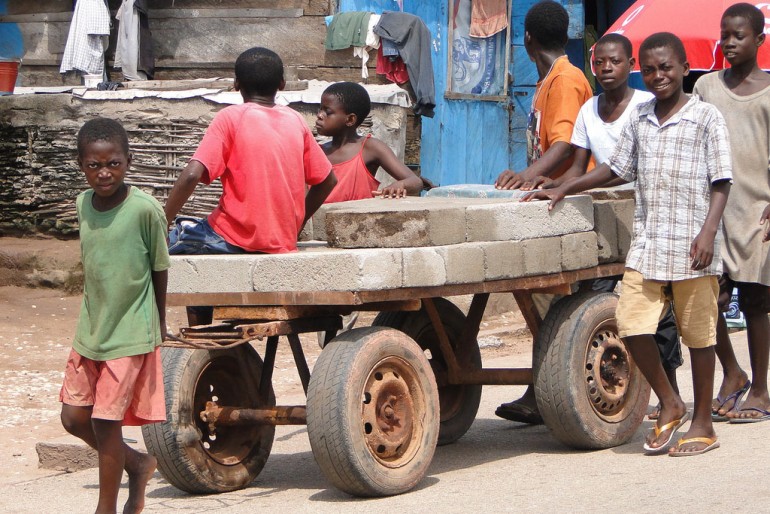 Charitable group World Vision recently released a poll, conducted by Ipsos Reid, in which 54 per cent of Canadians said they don’t believe what they are buying is produced by child labour.

She said Canadians don’t know that their produce comes from child labour and that’s a problem.

She also added that Canadian companies should release info about their exporters and if they use child labour. Vohra said she wants companies to be open about where they are getting their goods.

These graphs show the countries with the highest amount of child labourers and the ones that have trading relationships with Canada.

This graph shows the percentage of children who work by country – in countries that Canada receives imports from.

Percentage of Children Who Work (by Country) | Create infographics

In this graph you will see which countries have the highest percentage of child labour workers relative to the total number of children.

The graph below shows the amount of boys and girls, ages 5-14 involved in child labour work, by region, as a percentage of the total number of children.

Regions of the world with boys and girls used for child labour. | Create infographics