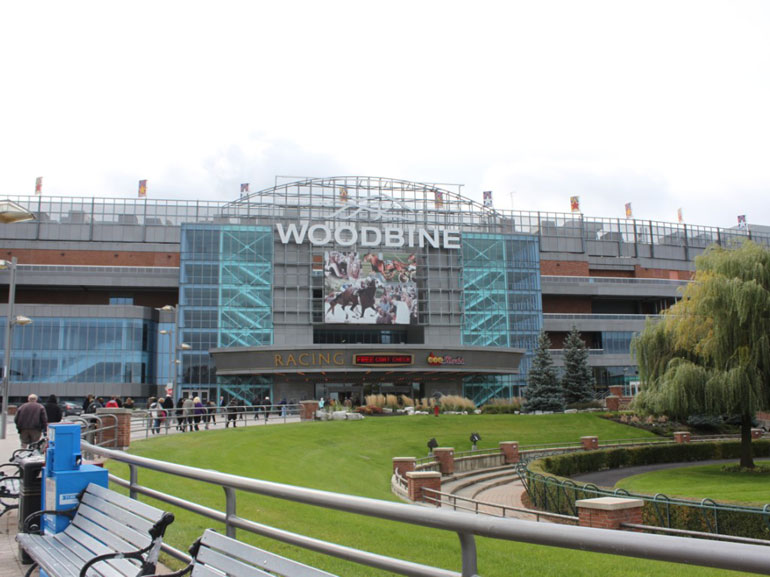 Mayor John Tory and his executive committee are considering the expansion of gaming at Woodbine Racetrack.

“To achieve long-term sustainability of the horse racing industry, WEG must identify solutions that work over the long-term, and provide sustainable revenue streams that will facilitate growth and provide security for our industry,” he said in the letter.

Woodbine Racetrack has made significant social, cultural and economic contributions to the Rexdale community, City of Toronto, and Province of Ontario, the letter said. Eaves said the development will transform Woodbine into an entertainment destination, therefore creating new jobs in the Rexdale community.

The expansion of gaming at Woodbine would include the introduction of live game tables, the revenue from which will provide various benefits, such as direct employment of approximately 1,800 people, and indirect employment for over 7,500, the request said.

His letter prompted a supportive response from Crisanti, who wrote to Tory and the executive committee on March 9.

In it he said the expansion would achieve “further economic success in Etobicoke and Toronto.” The benefits would include the creation of local jobs, establishment of a new world class “entertainment destination” for Toronto, increased revenue to the city through taxes and hosting fees, as well as creating a strong city and community partnership with WEG.

Cristanti suggested the executive committee conduct a public consultation process to get the opinions of Torontonians through public meetings and opinion polls.

“I’m focused on job creation and creating the environment that will bring in jobs to Etobicoke particularly in the north end,” Crisanti told Humber News.

The Woodbine Racetrack has been in operation since the mid 1950s, and “if we don’t take a stand as a city and say yes we’re willing to be a willing host for expanded gaming at Woodbine” the jobs created through horse racing are very much in jeopardy, he said.

“To make Woodbine a premiere destination spot is the key. And this isn’t just about a casino, this isn’t just about gambling, it’s about the jobs that are currently there in the racing industry and protecting those. And for creating the opportunity for further development,” Crisanti told Humber News.

Garth Essery, Vice President of Property Development and Services at Woodbine Entertainment Business, said “(Woodbine) is probably the largest privately owned parcel land in the City of Toronto, so there are lots of good attributes for development. We have already have six million people coming to the site annually for racing and gaming.”

“We always try to be good community partners, we say that it’s going to be good for jobs and good for economic activity. It’ll benefit everybody,” Essery said.

The proposal to expand gaming at Woodbine Racetrack will be considered by the Executive Committee on March 25.