Unite The Mic lands in Toronto 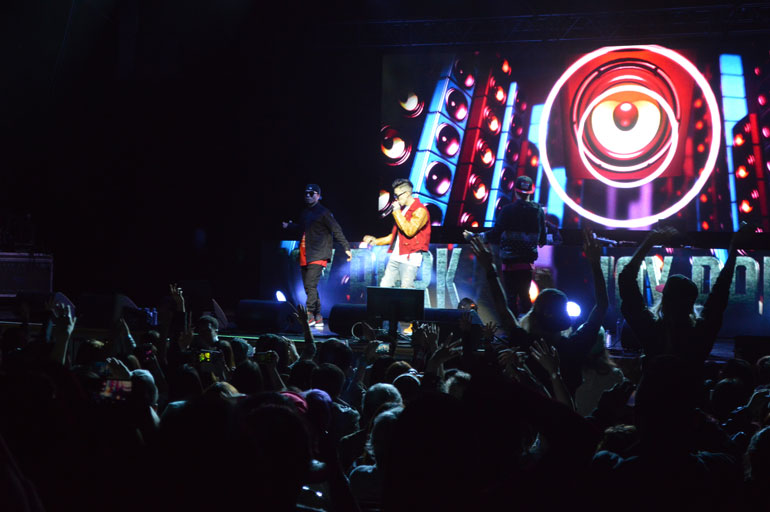 Jay Park hits the stage with his 2012 track, ‘Know Your Name’ for Unite The Mic. (Donna Sevilla/Humber News)

The concert was sponsored by Krowdpop, a crowdsourcing site that gives fans the chance to nominate and vote for artists they want to see in their city.

Toronto is the first and only confirmed city for the Unite The Mic world tour so far.