UK poll says Twitter could be key to youth vote 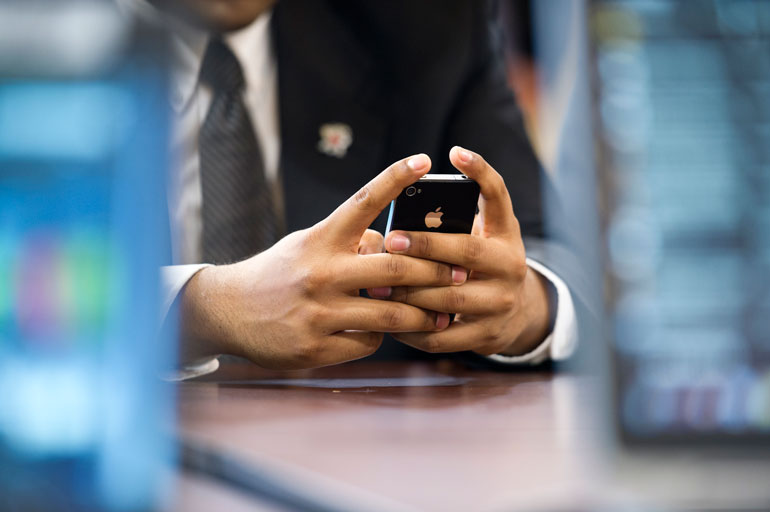 By Issey Abraha and Willy Phan

Voting is being reduced to 140 characters.

Twitter could become a major weapon for politicians in the coming federal election.

A Twitter study, of UK users, showed that interest level in politics and the general election rose by 45 per cent for users aged 18 to 34. More than 47 per cent of users reconsidered their views on certain issues after seeing what politicians had tweeted, the study showed.

The Twitter study surveyed 3,000 British users and it showed 45 per cent of people in the 18 to 34 age category became interested in politics because of politicians’ tweets.

“It has to go well beyond Twitter and be a genuine effort to connect with youth, by playing in their turf, listen to them and effectively respond to their needs,” he said.

Acosta said the next Canadian prime minister should engage youth to mobilize them and win their votes.

Canada’s own federal election is tentatively scheduled to take place on Oct. 19, 2015.

Here’s an infographic that shows the presence of Canada’s major political parties and their respective leaders on Twitter.

One Humber student says politicians using Twitter won’t have an affect on her.

“A lot of politicians say they are going to do something but never do,” she said.

The study showed 78 of British MPs use Twitter to converse with the electorate.

“Look at Rob Ford,” he said. “All the social media use had backfired against him.”

Students will become politically aware and involved “if you can encourage students to follow politicians on Twitter,” Schmid said.

A Twitter study for Canadians is in the works and will determine what Twitter users will be heading to the polls in the upcoming election.

“Effective use of social media will be a defining factor, no question in my mind,” said Acosta.