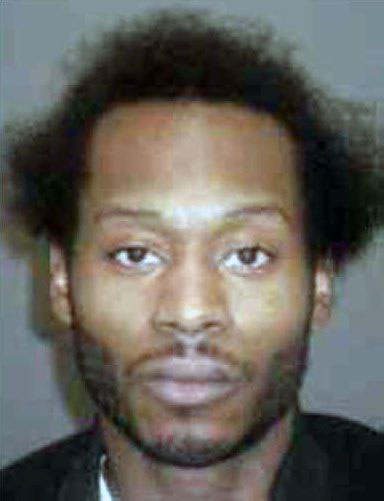 Police are still searching for one of the suspects in the murder of Trevor Seraphine, Corey Murray. (Courtesy of Toronto Police)

One suspect in Trevor Seraphine’s homicide case is captured and the search for the other continues.

Seraphine was leaving one friends house and traveling to another when he came across the suspects, brothers Corey and Curtis Murray, in the drive way that circles the three buildings of Willowridge where he was attacked by them, said Toronto Police Homicide Detective Tam Bui.

“They both have extensive criminal records,” said Bui. “One was on a conditional sentence order at the time of the offense, that was Curtis. Corey [has been] wanted on a parole violation for about a year now,”

Below are more details on the ongoing case of the Etobicoke teen Trevor Seraphine.