Paleo is a no-go for babies 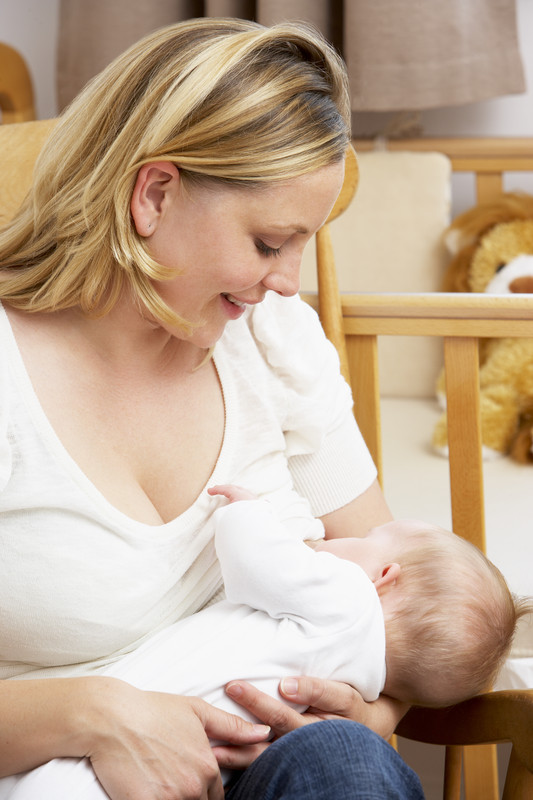 Australian chef Pete Evans and his co-authors Helen Padarin and Charlotte Carr are facing a federal investigation in Australia after publishing a baby cookbook with paleo inspired recipes.

Registered dietician and nutrition consultant Roxanne Laughlin said before six months babies should only be fed breast milk or a baby formula suited to their specific needs.

“Breast milk supplies the right quality, quantity and the absorption of nutrients for an infant in an easily digestive form.”

When asked if there is a safe alternative to breast milk or formula Laughlin said, “Before 6 months there isn’t one that is recognized or recommended by Health Canada.”

According to Dr. Dina Kulik, a Pediatrician with KinderCare Pediatrics, infants need a variety of nutrients “…calcium, certain types of fat, enough protein, and carbohydrates.”

A paleo diet can be risky for any child and the thought of kids of any age being on this particular diet does not sit well with Dr. Kulik. “It makes me uncomfortable. A paleo diet has a great amount of protein which is necessary for kids but lacks some of the other things that would be beneficial.”

Dr. Kulik said the first years of a child’s life can affect their well being when they mature because the infant and toddler period is a time of rapid brain growth and development. Missing out on nutrients early in life can have significant effects later on in a person’s life. These could include poor growth, weaker immune system and less brain growth, which could lead to less mental capacity.

The recipe for homemade formula created by co-author Charlotte Carr is a bit worrisome for Laughlin. “In terms of nutrients I can’t see what great nutrients would be provided in something that is basically made from boiling chicken bones and feet and apple cider vinegar. There’s just not a lot of substance there.”

When asked what benefits could come from this diet Laughlin had only one. “The focus on meats is actually a positive thing but because the diet also recommends avoiding all dairy, grains, grain products and pulses which are a great meat alternative, a paleo diet wouldn’t likely meet a growing and developing infants’ specific needs.”

Dr. Kulik was concerned with the homemade formula. “Providing this type of formula…has potential for severe dehydration and salt and sugar imbalances for a child that could lead to death, seizures, lots of poor outcome possibilities.”

There are some benefits to a paleo diet in later life, but Dr. Kulik said that it shouldn’t be considered until at least adolescence.

The paleo diet may not be the way to feed an infant, but Laughlin said that parents shouldn’t give in and buy store bought baby food. “Infants can enjoy the same nutritious foods that the family’s enjoying, they just need to be prepared and served with as little or no added salt or sugar.”